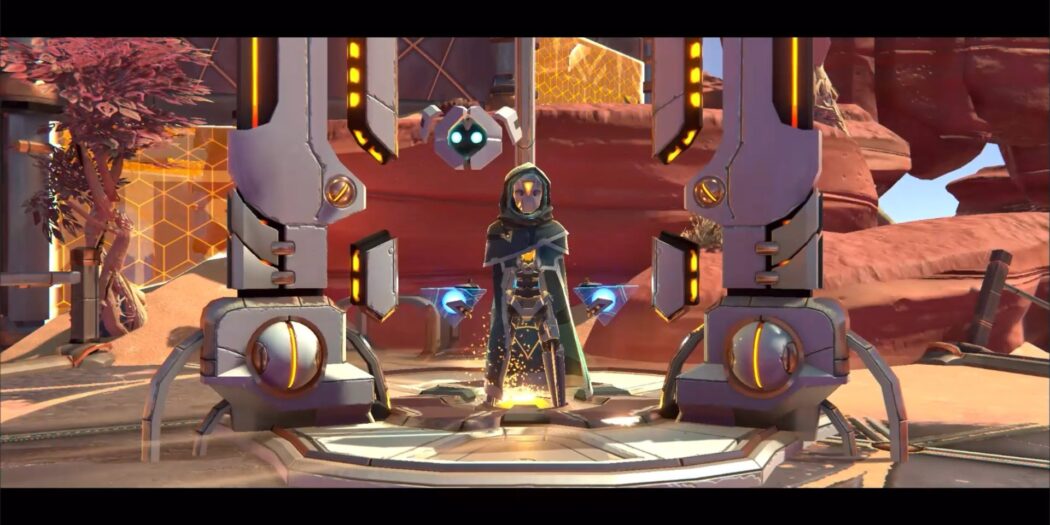 Home / News / Trailer: Reliquary brings a “hand made” world of sci-fi and fantasy to life

Jade Ember Studios is proud to announce Reliquary, a story-driven action-adventure game in which you explore the preserved ruins of a vanished empire as you fight your way through a land teeming with monsters, magic, and lost technology.

Just a three-person squad, Jade Ember Studios is made up of Sayre Blake, Cole Larson, and Jordan Drucker. With such a small team behind it, Reliquary is looking darned impressive.

Look for the game on PC, Switch, and last-gen some time around the end of this year, with a PS5 and Xbox Series X|S edition landing in 2023.

Jason's been knee deep in videogames since he was but a lad. Cutting his teeth on the pixely glory that was the Atari 2600, he's been hack'n'slashing and shoot'em'uping ever since. Mainly an FPS and action guy, Jason enjoys the occasional well crafted title from every genre.
@jason_tas
Previous Bungie talks season 18 of Destiny 2, with a special showcase next week
Next Nintendo Download: Make Some Waves!