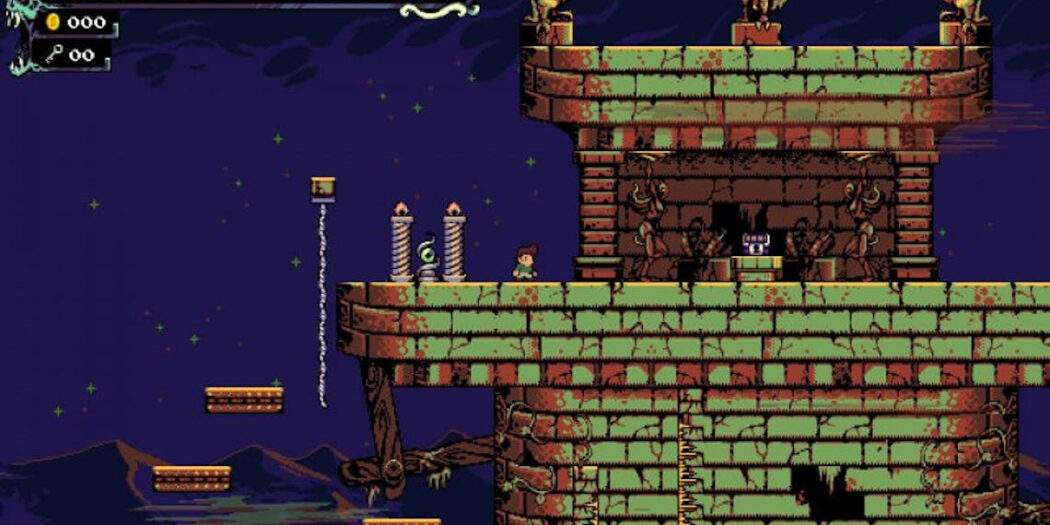 Home / News / Trailer: An NES game that isn’t, Timothy and the Tower of Mu is out now

Looking just a little bit better than an NES game could, Timothy and the Tower of Mu nonetheless plays off an 8bit theme, and is out now.

Mu was a thing you know. Look it up

Timothy’s grandfather has passed. But legends tell of a tower so high that it disappears above the clouds, built by a god. If someone manages to climb it to the top, a wish is granted. Join Timothy, armed with hope and courage, on a deadly quest to bring back his grandfather.

Was that… Ganon? Either way, Timothy and the Tower of Mu is out now for the PC via Steam. If you’d like to give it a shot before you dive in, the game has a demo posted as well. Check that out here.

Tags PLayism retro Timothy and the Tower of Mu

Jason's been knee deep in videogames since he was but a lad. Cutting his teeth on the pixely glory that was the Atari 2600, he's been hack'n'slashing and shoot'em'uping ever since. Mainly an FPS and action guy, Jason enjoys the occasional well crafted title from every genre.
@jason_tas
Previous The plague-themed horror of Thymesia is getting portable, with a Switch edition
Next Delayed no more, Lovecraft’s Untold Stories 2 arrives next month