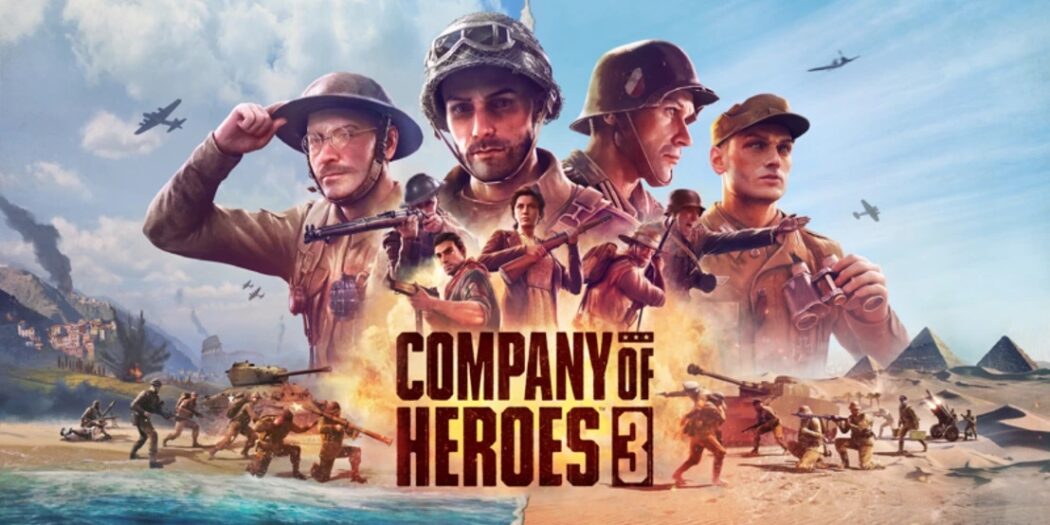 Trailer: Visit North Africa in Company of Heroes 3, as the RTS’ release date is revealed

Check out the North African campaign in this fall’s Company of Heroes 3, and play it now (free) via developer Relic’s community feedback program.

Back to the front

While the previously announced Italian Dynamic Campaign offers a branching, open-ended experience, the North African Operation is a more classically designed, narrative-led single-player experience. A wealth of new mechanics has drastically changed the battlefield in North Africa, where tank-riding enables coordinated rapid-strike assaults that overwhelm the enemy. Powerful Italian units can be called upon in Mission Alpha, such as the Guastatori combat engineers and the L6/40 Light Tank. Players can also enjoy new core gameplay innovations like side armour, enemy vehicle recovery and vehicle-towing, which lets you reposition your hard-hitting artillery like the German Flak 36 and British 17-Pounder.

Along with that trailer, today brings the long-awaited release date for Relic’s latest. Fans can look for the game to arrive on PC this November the 17th. But wait, there’s more, as you can actually play this newly revealed campaign mission ahead of that. Way ahead of that. Like, right now.

Thanks to Relic’s community feedback program, would-be players can dig into the Saharan sands right now. Dubbed “COH-Development”, signing up for the program will grant fans the ability to “take command of the infamous Deutsches Afrikakorps (DAK) as they attempt to repel the British from their entrenched positions”. The mission is free to play via Steam, from today (July 12th) through July 19th.

Jason's been knee deep in videogames since he was but a lad. Cutting his teeth on the pixely glory that was the Atari 2600, he's been hack'n'slashing and shoot'em'uping ever since. Mainly an FPS and action guy, Jason enjoys the occasional well crafted title from every genre.
@jason_tas
Previous SDCC 22: Konami hitting the big Con with plenty of Cowabunga Collection fun
Next Werewolf by Night returns to the pages of Moon Knight this October