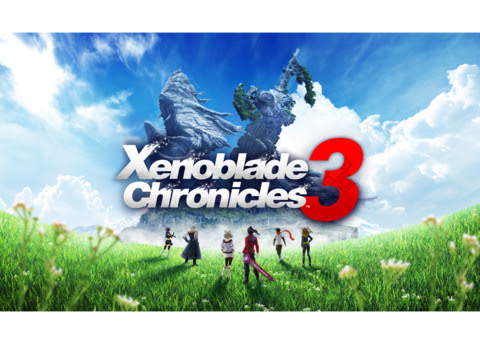 An. incredibly light month, even for summer, nonetheless includes a pair of big Switch RPG releases with Live A Live and Xenoblade Chronicles 3.

While away the hours

Here’s the thing, July of ’22 is pretty much a blank slate. There just isn’t much. And when I say that, I really mean it, with only a scant few game releases. If you’re into FPS’, platformers, racing titles, or third-person action games, you’re all but out of luck.

If you’re a role-playing devotee however, you might be in for a few big treats. Depending on your tastes of course, there are two massive RPGs on the docket with both Live A Live and Xenoblade Chronicles 3. Both of those Switch titles are looking great, and hit at just the right time, ready to take up some summer play-times.

Jason's been knee deep in videogames since he was but a lad. Cutting his teeth on the pixely glory that was the Atari 2600, he's been hack'n'slashing and shoot'em'uping ever since. Mainly an FPS and action guy, Jason enjoys the occasional well crafted title from every genre.
@jason_tas
Previous Trailer: The Game Pass quest begins for Solasta: Crown of the Magister
Next God of War: Ragnarok dated, coming this November for PS4 and PS5