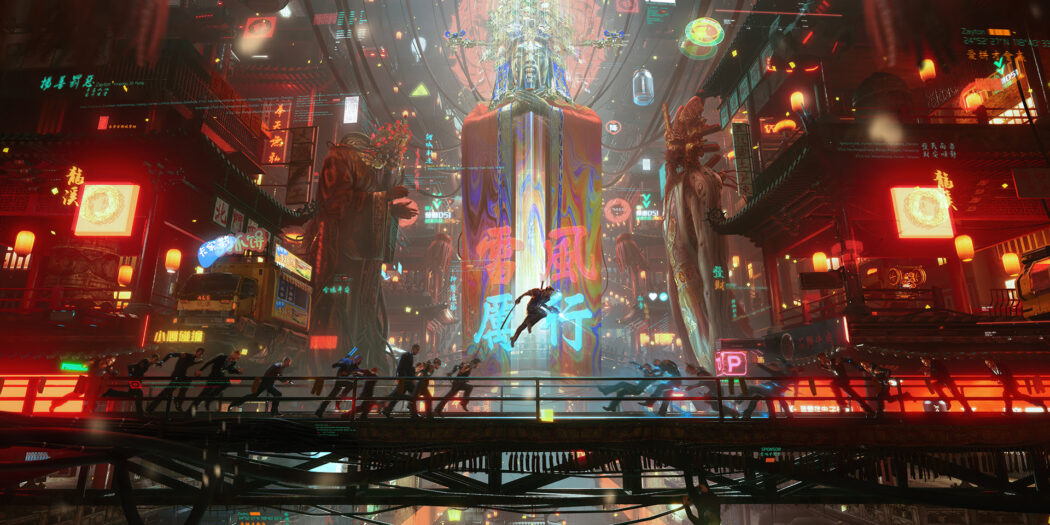 While we’re still a little ways off from full PC release, you can dive into eBrain Studio’s gorgeous looking Loopmancer by way of a demo right now.

Enter a megacity underworld in the Far East as Xiang Zixu, a private detective investigating the vanishing of a famous reporter. Following a crucial lead, he is murdered, only to awaken in his bed. Xiang discovers that time resets when he dies, bringing him back to his apartment. What the hell is going on!?

Loopmancer’s demo is out on Steam right now for the PC, and will hit full retail release for both Steam and Epic some time later this year.

Jason's been knee deep in videogames since he was but a lad. Cutting his teeth on the pixely glory that was the Atari 2600, he's been hack'n'slashing and shoot'em'uping ever since. Mainly an FPS and action guy, Jason enjoys the occasional well crafted title from every genre.
@jason_tas
Previous The Art of Ducktales to solve a mystery or maybe rewrite history this fall
Next DST teases fall ’22 releases with X-Men, Cobra Kai, Doctor Strange and more