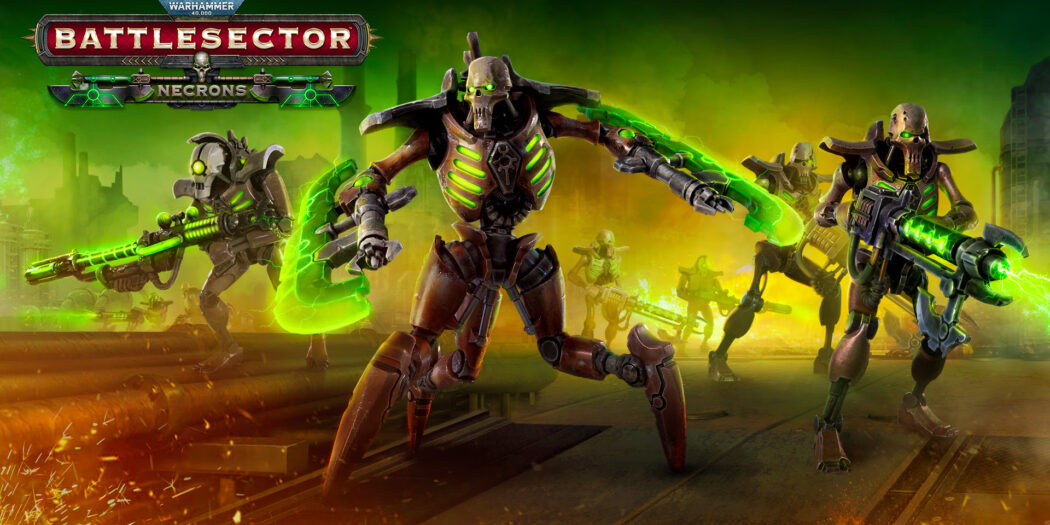 Turn-based, strategic title Warhammer 40K: Battlesector has a fresh army to control, with the arrival of the ancient scourge known as the Necron.

After a sixty million year-long slumber, this army of ancient Xenos has joined the fight, giving players 14 new unit types to command. Each of these new units comes with its own unique weapons, skills, and gameplay mechanics to be used strategically in battle. The relentless attacks of Deathmarks and Hexmarks Destroyers will force your foes into hiding, whilst the Doom Scythe can rain pain from above with a flurry of deadly airstrikes.

Available from today, April 21st, the Necron army is available for all versions of the game. You actually don’t need a copy of the DLC in order to play against them in the Battlesector’s campaign, though of course you’ll have to have it to play as them. That’d just be silly if you didn’t.

Warhammer 40,000: Battlesector is out for the PC, as well as Xbox and PlayStation platforms.

Jason's been knee deep in videogames since he was but a lad. Cutting his teeth on the pixely glory that was the Atari 2600, he's been hack'n'slashing and shoot'em'uping ever since. Mainly an FPS and action guy, Jason enjoys the occasional well crafted title from every genre.
@jason_tas
Previous Nintendo Download: The Legend of Stanley
Next TMNT: Shredder’s Revenge to feature original ‘toons voice cast, physical editions