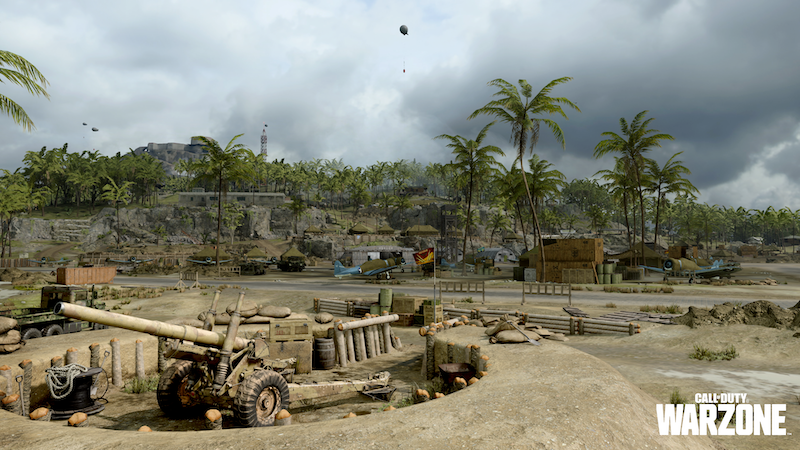 Home / News / Get ready, Operation Monarch is coming to Call of Duty: Vanguard next week

Get ready, Operation Monarch is coming to Call of Duty: Vanguard next week

I’m pretty sure you didn’t see this one coming. Classified Arms, the latest season of content for Call of Duty: Vanguard is bringing some big things.

Classified Arms, the official name for the newest season of content for Call of Duty: Vanguard, is packed up with the usual assortment of CoD goodies. You get expansions to Warzone, Vanguard’s multiplayer modes, and of course some new Zombies stuff.

Still with us? Good, cause there’s a ton of content to read through as to Classified Arms. Check it all out below.

Classified Arms arrives or all versions of Call of Duty: Vanguard on April 27th.

Jason's been knee deep in videogames since he was but a lad. Cutting his teeth on the pixely glory that was the Atari 2600, he's been hack'n'slashing and shoot'em'uping ever since. Mainly an FPS and action guy, Jason enjoys the occasional well crafted title from every genre.
@jason_tas
Previous The Predator makes his Marvel Comics debut this July
Next Watch what happens when Bruce Campbell (kinda) helps play a round of Evil Dead: The Game