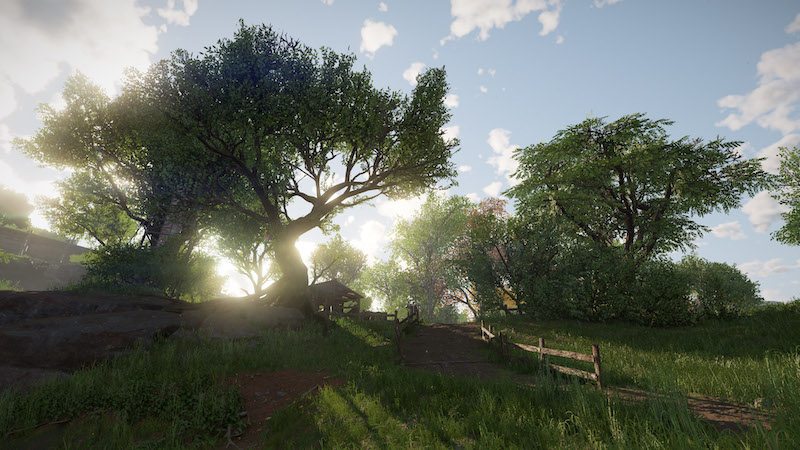 Have jetpack, will travel. And in ELEX II, you can travel anywhere in its massive open-world. The role-player is out now for both consoles and PC.

Let’s see what’s out there

Get ready! Starting today, players around the globe can become the hero of Magalan. Science-Fantasy-RPG ELEX II is launching today for PC and consoles, offering a vibrant open world to explore including five major factions each with their own story arc for the players to join and experience. Magalan is full of fantastic creatures, hidden secrets, and fascinating vista – there are no limits for explorers, you can go and visit every place you see in-game. And thanks to Jax’s improved jetpack, exploration just got a lot more interesting. Traveling by jetpack allows you to fly up that old skyscraper or float down like a feather into a deep underground cave without breaking Jax’s legs.

Jason's been knee deep in videogames since he was but a lad. Cutting his teeth on the pixely glory that was the Atari 2600, he's been hack'n'slashing and shoot'em'uping ever since. Mainly an FPS and action guy, Jason enjoys the occasional well crafted title from every genre.
@jason_tas
Previous DC’s all-you-can-read digital comics service is 50% off today and tomorrow only
Next Even You Can Enjoy Eldin Ring