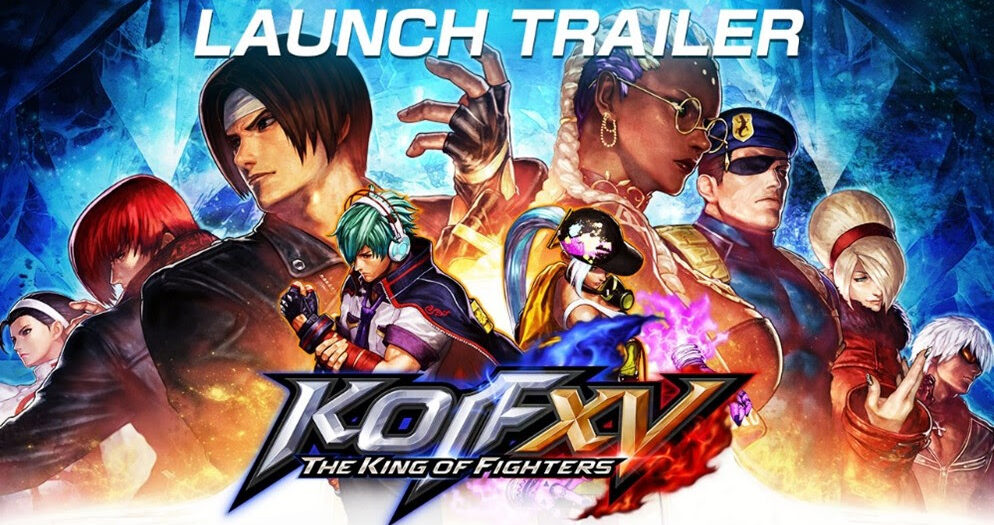 KOF XV features a whopping 39 characters, including classic popular characters, resurrected fan favorites, and those crucial to the unfolding events. There will also be two DLC teams (three characters each) to be released in the future. This is the first time the heroes from each Saga have come together, making this the most explosive battle yet.

The latest installment in the King of Fighters saga continues from the previous title’s Story Mode. Heroes from the Orochi, NESTS, and Ash Sagas have all joined KOF XV, and this time, the story is coming to an explosive climax.

King of Fighters XV Digital Deluxe Edition is out now for the Xbox and PS4/5. For those looking to pick up the standard release, you have a few more days to go, as the base game isn’t set to arrive til the 17th of February (and that includes the PC version).

Jason's been knee deep in videogames since he was but a lad. Cutting his teeth on the pixely glory that was the Atari 2600, he's been hack'n'slashing and shoot'em'uping ever since. Mainly an FPS and action guy, Jason enjoys the occasional well crafted title from every genre.
@jason_tas
Previous Hot Toys reveals almost 18″ tall, 1/4 scale Boba Fett figure
Next Factory Entertainment expanding DC offerings with The Batman and more