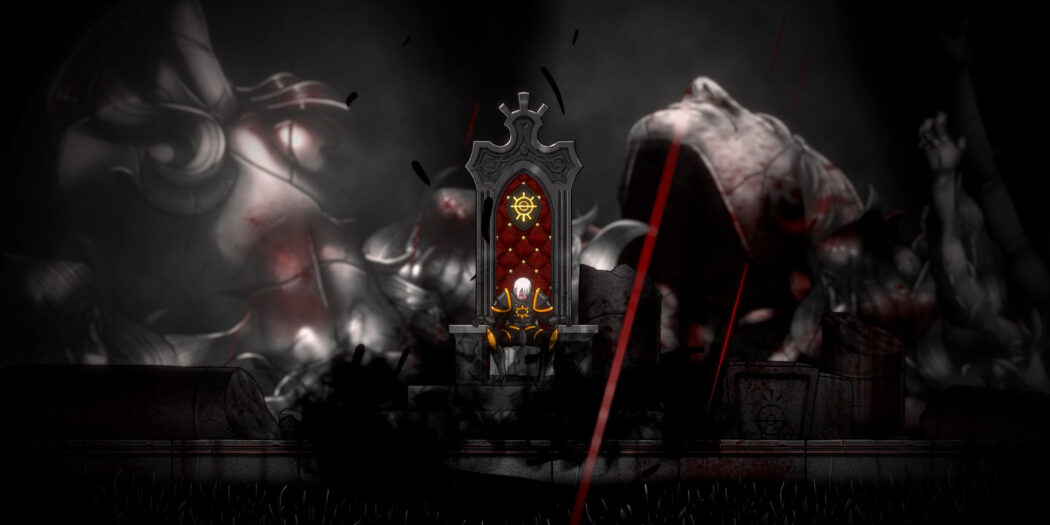 Dated and ready to show off a whole new play area is Aeterna Noctis, the upcoming Metroidvania from Sony and Aeternum Game Studios.

Behold the King of Darkness

Aeterna Noctis is a 2D hand-drawn Metroidvania supported by PlayStation Spain as part of their program PlayStation®Alianzas. It tells the story of the King of Darkness and his never-ending crusade against the Queen of Light for the throne of Aeterna. Long time ago, both leaders were cursed with the gift of immortality and sentenced to fight each other until the end of days.

Aeterna Noctis is coming up on December the 15th for the PS4 and PS5. The game will be available digitally, but will also have a physical edition in Europe. For now, that seems to be the only territory that’ll be getting a boxed copy.

Jason's been knee deep in videogames since he was but a lad. Cutting his teeth on the pixely glory that was the Atari 2600, he's been hack'n'slashing and shoot'em'uping ever since. Mainly an FPS and action guy, Jason enjoys the occasional well crafted title from every genre.
@jason_tas
Previous Warhammer gets adorable with new plushies (and more) from Koyo
Next She-Hulk returns in her classic form this January