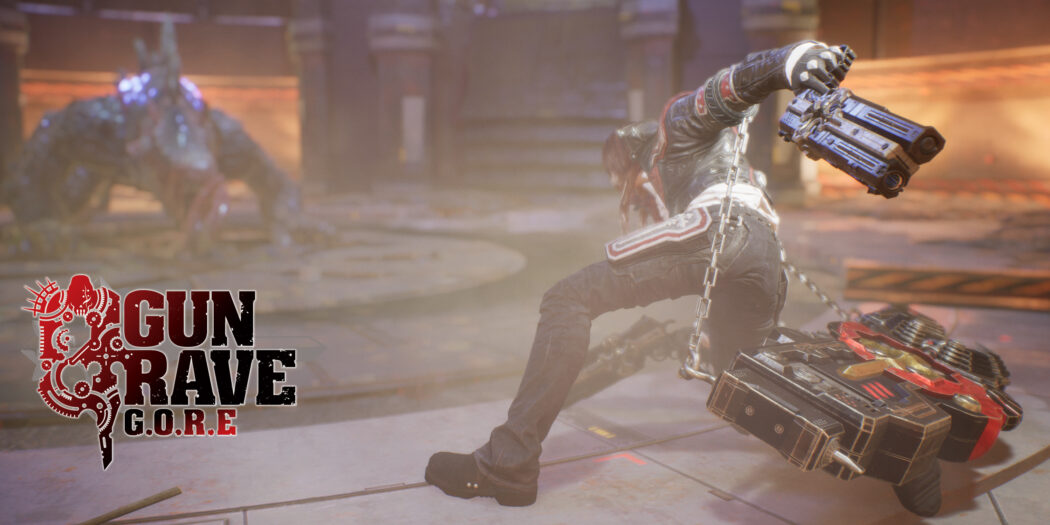 Gungrave is returning to the video game landscape with Gungrave G.O.R.E., and developer IGGYMOB has assembled an all-star voice cast for it.

Jason's been knee deep in videogames since he was but a lad. Cutting his teeth on the pixely glory that was the Atari 2600, he's been hack'n'slashing and shoot'em'uping ever since. Mainly an FPS and action guy, Jason enjoys the occasional well crafted title from every genre.
@jason_tas
Previous Ion Fury preps for Aftershock expansion with new update
Next Switch OLED Model is out today