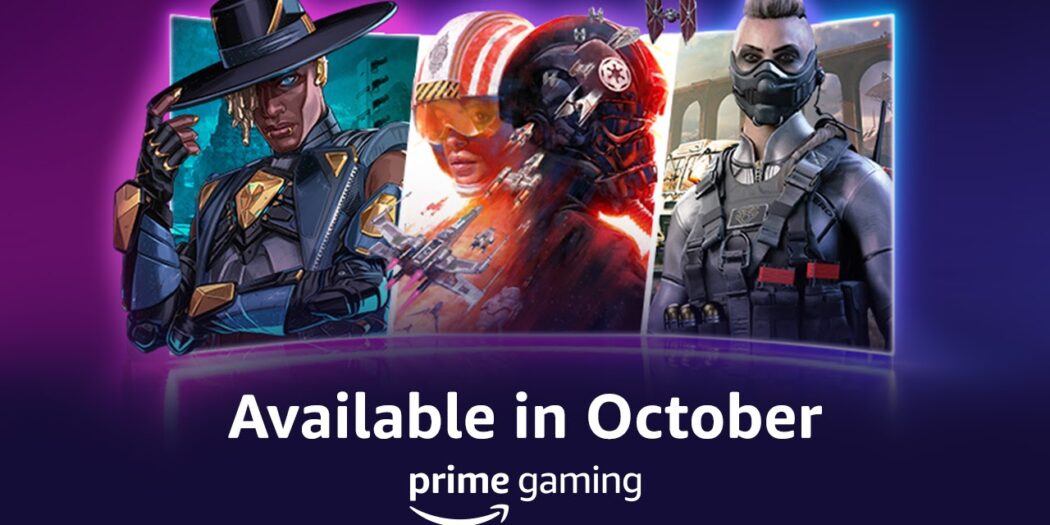 October rolls in with a bang for Prime Gaming

Amazon’s Prime Gaming is getting October off right, with a number of big time freebies like Star Wars Squadrons, Ghostrunner and more.

October is looking like a big month for Prime Gaming subscribers, with a bunch of great PC games up for grabs. And while fans usually get some good stuff out of the service, this month is a little extra special.

Not only is Star Wars Squadrons a part of the free-game list, but so is Alien: Isolation, Ghostrunner, and a bunch more. And that’s before we even get to the bonus DLC’s and add-ons.

As mentioned, there’s a lot more than just full games. Prime Gaming does this monthly, and it’s usually an impressive selection of free add-ons and such. This month is no exception, so scroll down and see what’s coming up, complete with dates and links.

Jason's been knee deep in videogames since he was but a lad. Cutting his teeth on the pixely glory that was the Atari 2600, he's been hack'n'slashing and shoot'em'uping ever since. Mainly an FPS and action guy, Jason enjoys the occasional well crafted title from every genre.
@jason_tas
Previous Trailer: Astria Ascending brings a brand new JRPG universe to consoles and PC
Next Trailers: SNK announces 2 new fighters for King of Fighters XV