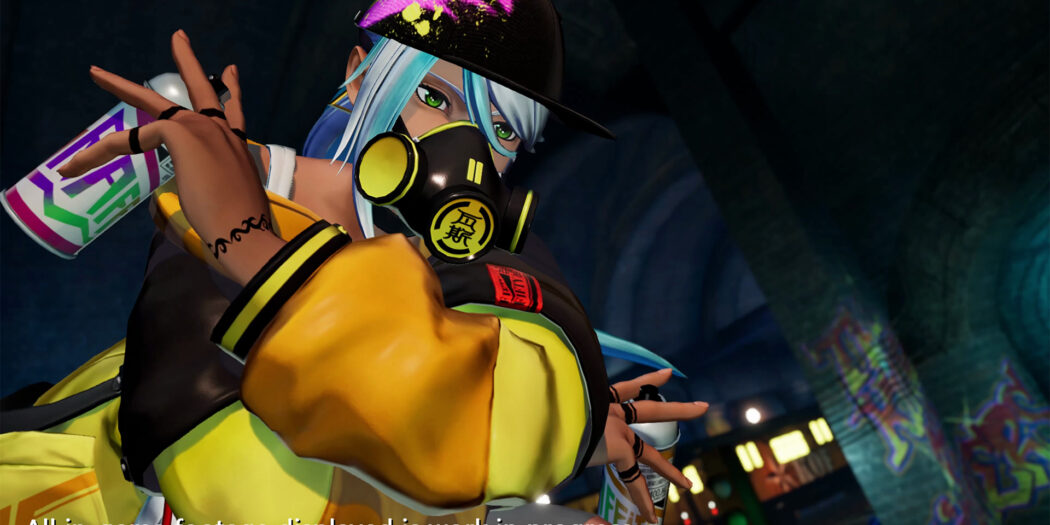 A pair of new combatants have been revealed for the upcoming King of Fighters XV, with Isla and the mysterious semi-clone K’.

Isla – A brand new character joining the KOF XV roster with similar powers to those of her rival, Shun’ei.

K’ – With a mixed personality of introversion and utter bluntness, K’ is a modified human with transplanted genes from Kyo Kusanagi. He wields the power to manipulate fire and fights as he struggles to reclaim his lost memories.

Jason's been knee deep in videogames since he was but a lad. Cutting his teeth on the pixely glory that was the Atari 2600, he's been hack'n'slashing and shoot'em'uping ever since. Mainly an FPS and action guy, Jason enjoys the occasional well crafted title from every genre.
@jason_tas
Previous October rolls in with a bang for Prime Gaming
Next Astria Ascending (PS5) Review: Headed in the Right Direction