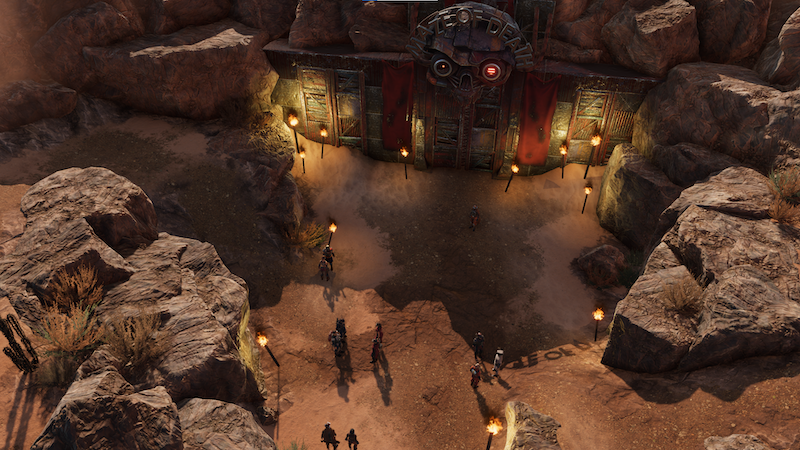 Home / News / Trailer: Live how you want in dystopic RPG Encased, out now

Trailer: Live how you want in dystopic RPG Encased, out now

Dark Crystal Games and Prime Matter promise “enormous freedom of choice” for Encased, an RPG set during and after the end of the world.

Choose your own apocalypse

The Encased story is set before, during, and after an apocalypse in an alternative vision of the 1970s after humanity discovers The Dome, a giant zone left by an unknown civilization colloquially known as The Forefathers.

Players begin their journey with one of five disciplines – science, engineering, security, management, or convict – which affects both their initial stats, specialization, and opens (or prevents) unique dialogue within the game.

However, the starting mission turns into a disaster as a strange anomaly of incredible proportions – The Maelstrom – goes out of control, cutting all communication with the outside world and plunging The Dome into chaos.

Encased is out now on the PC, and is available via Steam, GOG, and Epic.

Jason's been knee deep in videogames since he was but a lad. Cutting his teeth on the pixely glory that was the Atari 2600, he's been hack'n'slashing and shoot'em'uping ever since. Mainly an FPS and action guy, Jason enjoys the occasional well crafted title from every genre.
@jason_tas
Previous Call of Duty Vanguard’s multiplayer revealed and detailed
Next The Kingpin sets his sights on NYC’s heroes in Devil’s Reign