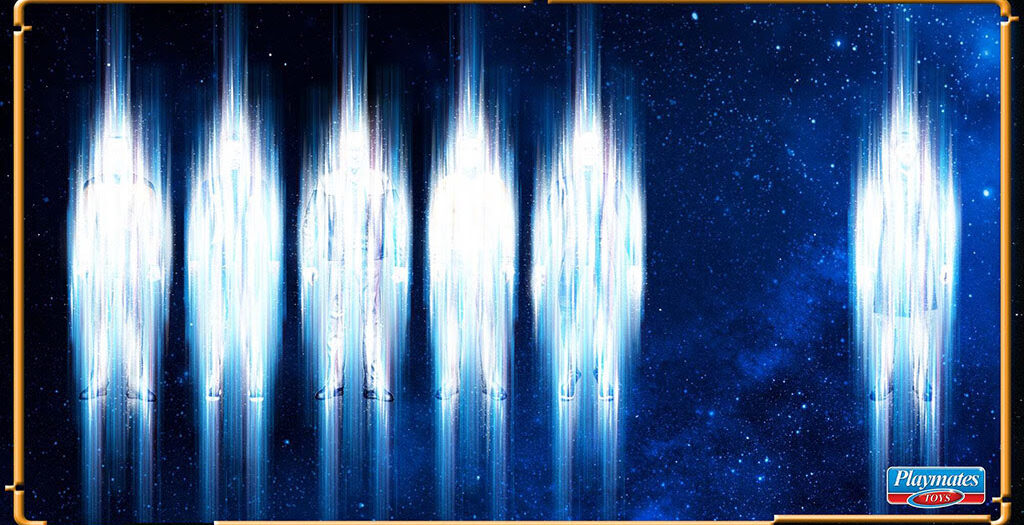 Playmates Toys is back in the transporter room. The company is set to beam up a brand new line of Star Trek toys, based on the full breadth of the license.

One (toy line) to beam up

It’s been a long time since Star Trek had a good, consistent toy line. Playmates Toys closed out their line in ’99 (I don’t count the Kelvin stuff), a monster for the toy-maker that ran almost all the way through the decade. But that was truly the last time that a Trek line could really be considered a mainstream hit.

With that in mind though, it’s nice to hear that Playmates will be picking up the license once again. Not that longtime Trek fans should get too excited just yet, because this re-acquisition seems decidedly more based on the current lot of Trek shows than the classics.

The Toy Book, a publication reporting on the toy industry, names Star Trek: Discovery, Lower Decks, Picard, and the upcoming Prodigy as part of the line. Classics like The Next Generation or the original series are not mentioned. The publication does also note though, that “other Star Trek series and films throughout the universe” will be “coming soon”.

And on top of that, if you really look at the promo picture that’s been released, you can pretty clearly make out a Next Generation-era uniform (or two). If thats’ the case, and the line ends up being a nice mix of the new and the old, then Playmates could have another Trek-branded hit on its hands.

The new line launches into stores in 2022.

Jason's been knee deep in videogames since he was but a lad. Cutting his teeth on the pixely glory that was the Atari 2600, he's been hack'n'slashing and shoot'em'uping ever since. Mainly an FPS and action guy, Jason enjoys the occasional well crafted title from every genre.
@jason_tas
Previous SDCC 2021: Titan Comics brings Blade Runner, Horizon Hero Dawn and more
Next Thrustmaster brings light-up ESWAP controllers to Xbox