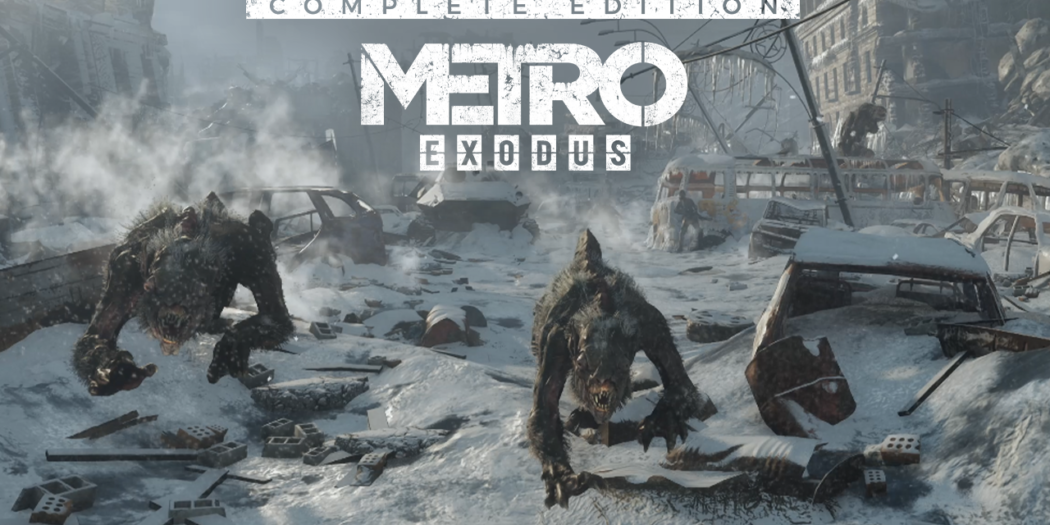 The latest Metro title from Deep Silver and 4A Games, Metro Exodus has been officially updated to the current generation console standard. 0

Joining the tidal wave of fairly recent games that’ve been, and will be, updated to current-gen is Metro Exodus. The third game in the Metro series, Exodus shook up the formula with large scale outdoor areas. It also had a story that took play far from the crowded tunnels of the Moscow metro. Some big changes.

Now it’s back once again, in enhanced form for the newest round of consoles as well as the PC. And from the looks of things, that new update has things looking pretty terrific.

Metro Exodus now sports 4K resolution, 60fps, and Ray Tracing across the PC, PS5, and Xbox Series X|S. But Deep Silver isn’t done yet, as along with the updating, comes the Metro Exodus Complete Edition.

A new boxed, physical copy of Exodus, the Complete Edition will offer up all the enhancements, plus the full suite of DLC.

Jason's been knee deep in videogames since he was but a lad. Cutting his teeth on the pixely glory that was the Atari 2600, he's been hack'n'slashing and shoot'em'uping ever since. Mainly an FPS and action guy, Jason enjoys the occasional well crafted title from every genre.
@jason_tas
Previous Postal 4 gets gigantic content update with “Thursday”
Next Trailer: Phantom Abyss whips into Early Access