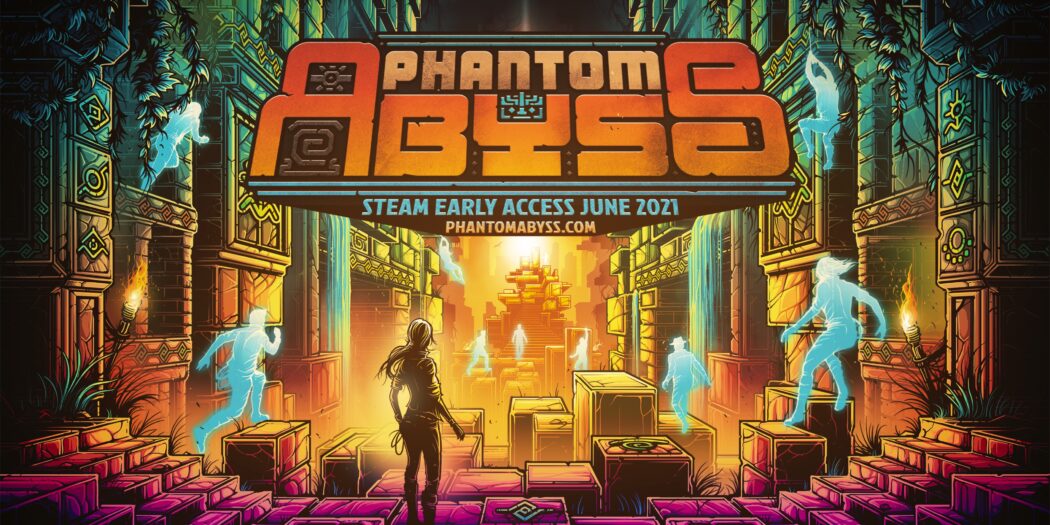 A unique adventure that showcases asymmetrical multiplayer, Phantom Abyss is ready to send players through its trap-filled ancient tombs.

Did you see a ghost?

Phantom Abyss casts players into trap-laden, procedurally-generated temples, and tasks them with retrieving the sacred relics hidden within their walls. Dodge scores of hidden traps, leap treacherous chasms and flee relentless guardians through branching paths until one of the relics are claimed or the devices of death overwhelm them. The most cunning explorers will use the phantom runs of failed attempts from other players to their advantage and avoid the missteps and mistakes that led to their doom, but be warned – you only get one attempt at each temple, and failure or settling for a lesser relic means you will never see that temple again…

Phantom Abyss is out now on the PC, in Early Access form. You can grab a copy via Steam.

Jason's been knee deep in videogames since he was but a lad. Cutting his teeth on the pixely glory that was the Atari 2600, he's been hack'n'slashing and shoot'em'uping ever since. Mainly an FPS and action guy, Jason enjoys the occasional well crafted title from every genre.
@jason_tas
Previous Metro Exodus officially updated to current-gen
Next Marvel closes out Nick Spencer’s Spidey run with issue #74