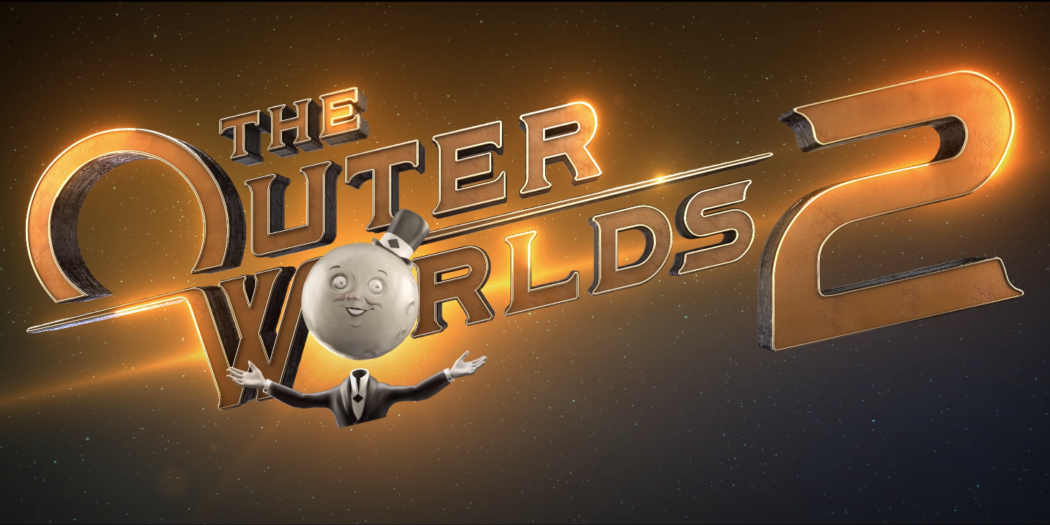 Ready to be a lunar jerk/hero again? Bethesda has you covered and would like players to check out the teaser trailer for The Outer Worlds 2.

The Outer Worlds 2 is obviously early in development as evidenced by the sarcastic voice-over and no release has been announced. According to Xbox, Series X, Series S, and Gamepass subscribers will be able to play the game on day one.

I was raised by Television and some people think that was a pretty big mistake. My favorite games include the Mass Effect Series, KOTOR, Prey (2017), and Control.
Previous E3 2021: Michael S’s Top 10 Games of the Show
Next Nintendo Download: Doom and Bloom!