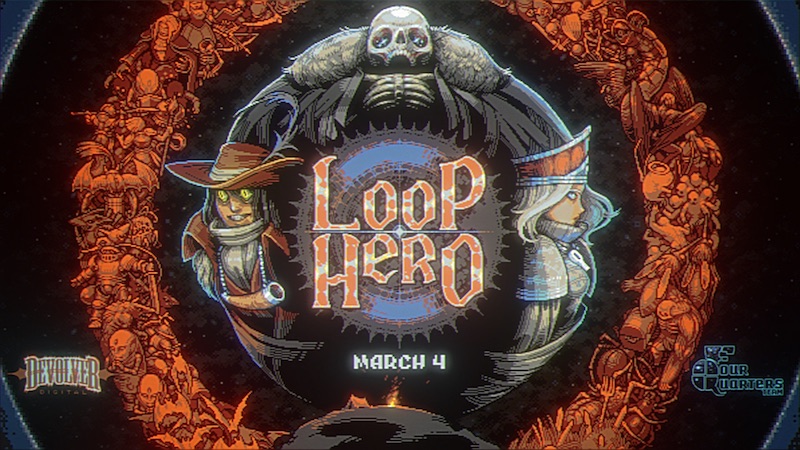 A staggering 800k players have looped in to Loop Hero, and all of their feedback has resulted in the first big updating of the endless game.

Okay so, actually this isn’t a trailer. It’s a mini-doc from noclip. What it is though, is pretty informative about the world of Loop Hero, and just how this unique title got made. If you have 24 or so minutes, it’s pretty interesting.

And that update is very much live too. So make sure to check that out, if you have the game.

Jason's been knee deep in videogames since he was but a lad. Cutting his teeth on the pixely glory that was the Atari 2600, he's been hack'n'slashing and shoot'em'uping ever since. Mainly an FPS and action guy, Jason enjoys the occasional well crafted title from every genre.
@jason_tas
Previous E3 2021: Xbox shows off Halo Infinite’s multiplayer, plus a cinematic
Next E3 2021: Release date revealed for Diablo II: Resurrected on consoles and PC