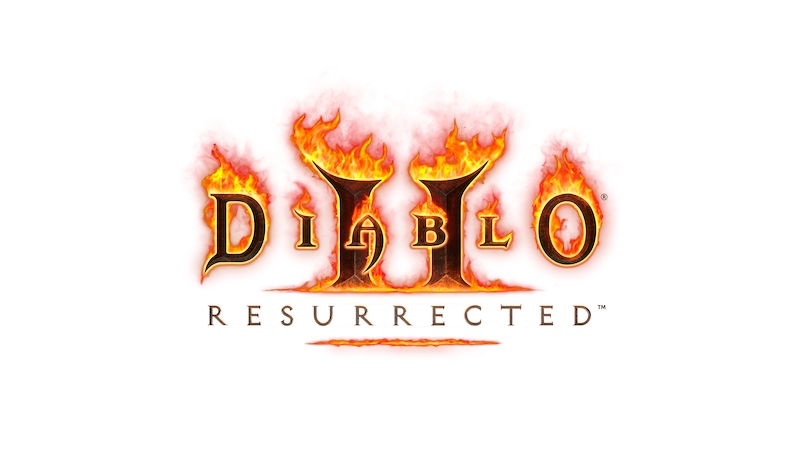 Blizzard’s remake of their classic aRPG Diablo 2 is coming up, maybe faster than anyone thought, and will be landing on the PC and consoles this fall.

The gates will open

If you’re anything like I am, you’ve been eagerly awaiting the return of Diablo 2. Dare I say, looking to it more than the release of part 4? Maybe so, since Diablo 2 is pretty easily one of the best-loved action-RPG’s of all time, and Blizzard’s remake is looking like it might be something special.

That’s to say, it’s looking fantastic. In terms of gameplay and quests though, this is more or less the same classic that you were playing back in 2000. Now we know that for certain, since the E3 trailer that played during Microsoft’s presser laid things bare.

Looks pretty great, no? Diablo 2: Resurrected will be presented in 4k of course, and feature “fully remastered 7.1 Dolby Surround audio”. Along with the game, all 27 minutes of cut-scenes have been re-created as well, and will be in line with the game’s actual graphics.

While that game is still the one that you loved, there are a few little improvements. Expect the likes of a larger stash along with automatic gold pickups on that front. Oh, and yes, you can hit one button and flip the looks fo the game back to vintage if you want. Pretty neat.

Diablo 2: Resurrected will be a standalone item, priced in at $39.99 USD, but it will also be included in the Prime Evil Collection. That’s a nifty little set that will include parts 2 and 3, all of 3’s expansions, as well as “The Mephisto pet and Hatred’s Grasp wings for Diablo III”.

Grab either version on September 23rd for the PS4, PS5, Xbox One, Xbox Series X|S, Switch, and PC (via Blizzard.net).

Jason's been knee deep in videogames since he was but a lad. Cutting his teeth on the pixely glory that was the Atari 2600, he's been hack'n'slashing and shoot'em'uping ever since. Mainly an FPS and action guy, Jason enjoys the occasional well crafted title from every genre.
@jason_tas
Previous Trailer: Loop Hero gets its first update with new enemies and more
Next Trailer: Start your blocky metropolis as Urbek City Builder’s demo goes live