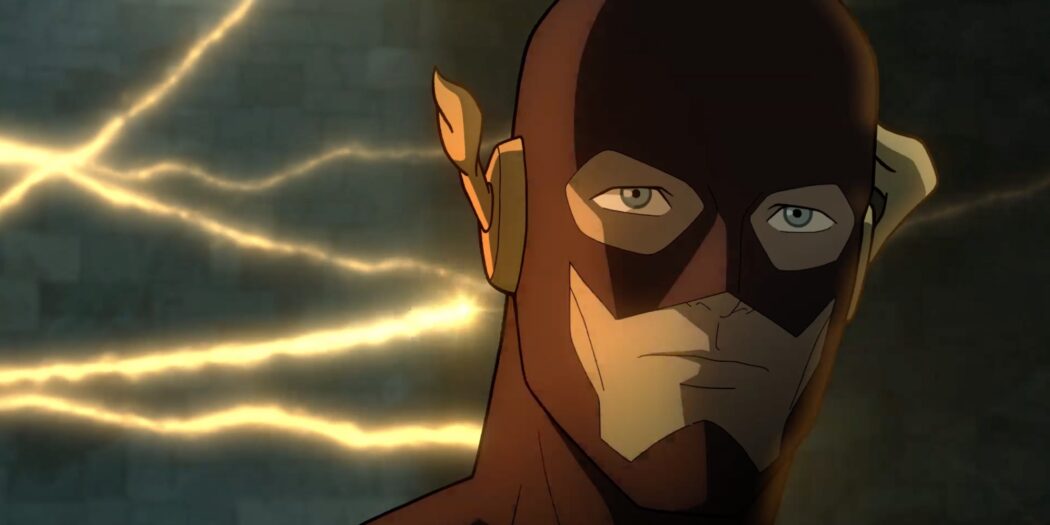 Golden Globe Award winner Matt Bomer returns to the DC Universe Movies after his debut as the title character in 2013’s Superman Unbound. Beyond winning the Golden Globe and earning an Emmy Award nomination for The Normal Heart, Bomer has been a triple threat with starring turns on television in White Collar, Doom Patrol, The Last Tycoon, The Sinner and American Horror Story (where he also made his directorial debut), in films like Magic Mike and The Magnificent Seven, and on Broadway in The Boys in the Band.

The newest film in the DC Animated Universe’s canon, Justice Society: World War II is out today on physical disc. You can grab a copy via both Blu Ray and 4k Ultra HD Blu Ray Combo Pack. The movie launched digitally last month, and remains available that way as well, for those who just can’t stand discs.

Jason's been knee deep in videogames since he was but a lad. Cutting his teeth on the pixely glory that was the Atari 2600, he's been hack'n'slashing and shoot'em'uping ever since. Mainly an FPS and action guy, Jason enjoys the occasional well crafted title from every genre.
@jason_tas
Previous McFarlane launches all new My Hero Academia lineup
Next A 7 pack of new rides arrive tomorrow for Beach Buggy Racing 2