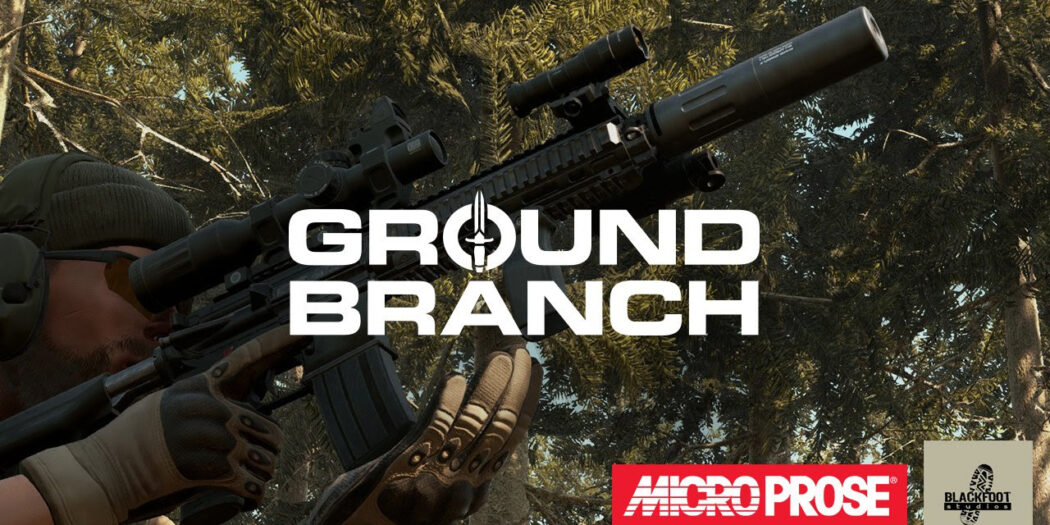 Called “the thinking-man’s first-person shooter” by the publisher, Ground Branch is set to bring CQB and tactical combat back to the genre.

MicroProse announces another jewel in its line-up. This time it’s all about tactics as Ground Branch is the new upcoming thinking-man’s first-person shooter featuring tense tactical CQB and in-depth character and weapon customization.

Ground Branch is out right now on the PC, in Early Access form. If you’re interested in diving into this pre-release edition, you can grab it for 15% off the ticketed price for a 2 day period that began today. So act fast.

Jason's been knee deep in videogames since he was but a lad. Cutting his teeth on the pixely glory that was the Atari 2600, he's been hack'n'slashing and shoot'em'uping ever since. Mainly an FPS and action guy, Jason enjoys the occasional well crafted title from every genre.
@jason_tas
Previous Tony Hawk’s Pro Skater 1+2 coming to Switch in June
Next Nintendo Download: Born To Skate