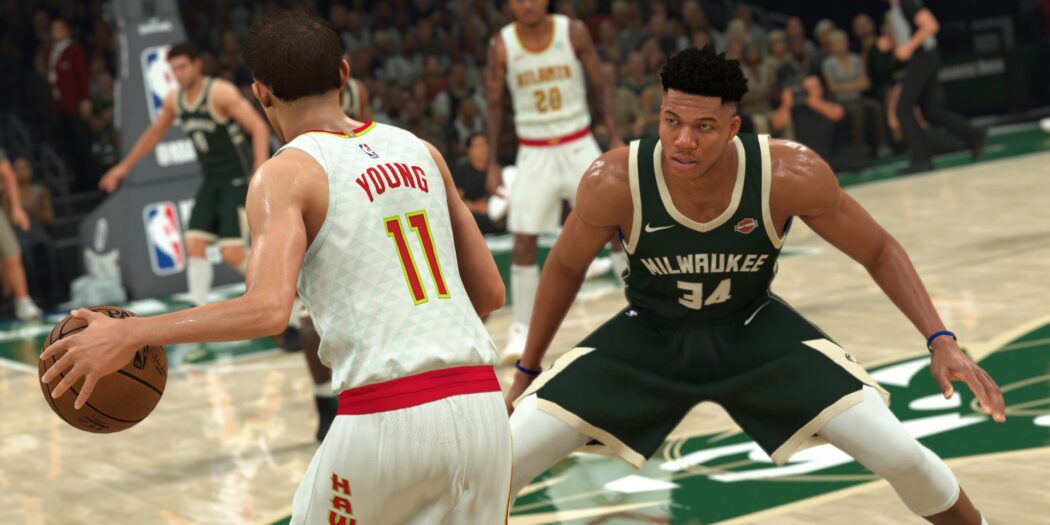 If you’re a basketball fan who’s yet to play 2K’s latest take on the sport, then you are in for a treat and a half. The game is making its way to Game Pass.

So, first, if you’ve yet to play NBA 2K21 you should know that it’s a pretty great basketball sim. The Visual Concepts-developed title offers a load of game modes, terrific looks (no matter the generation), and solid gameplay.

Even for a lapsed fan like myself, it’s a fun time. We reviewed the game here, and tagged it with an 87%, saying:

NBA 2K21 is terrific, offering a bunch modes that include season play, WNBA, playground games, and a hearty creation suite. It also looks awesome, with excellent levels of detailing on both players and courts. I have a hard time imagining that fans of the sport wouldn’t have fun with this one.

So basically, it’s a pretty good time. And now, it’s set to be more or less free for Xbox gamers. You do have to be a Game Pass subscriber to get in on the action, but as long as you are then you’re in b-ball heaven.

Players will be able to jump right away into a variety of modes including MyCAREER, Neighborhood and MyTEAM, which is currently in Season 5 – Age of Heroes.

Jason's been knee deep in videogames since he was but a lad. Cutting his teeth on the pixely glory that was the Atari 2600, he's been hack'n'slashing and shoot'em'uping ever since. Mainly an FPS and action guy, Jason enjoys the occasional well crafted title from every genre.
@jason_tas
Previous Trailer: Derelict Void builds cities… in space!
Next After the Fall freezes 80s LA for a co-op, VR zombie romp