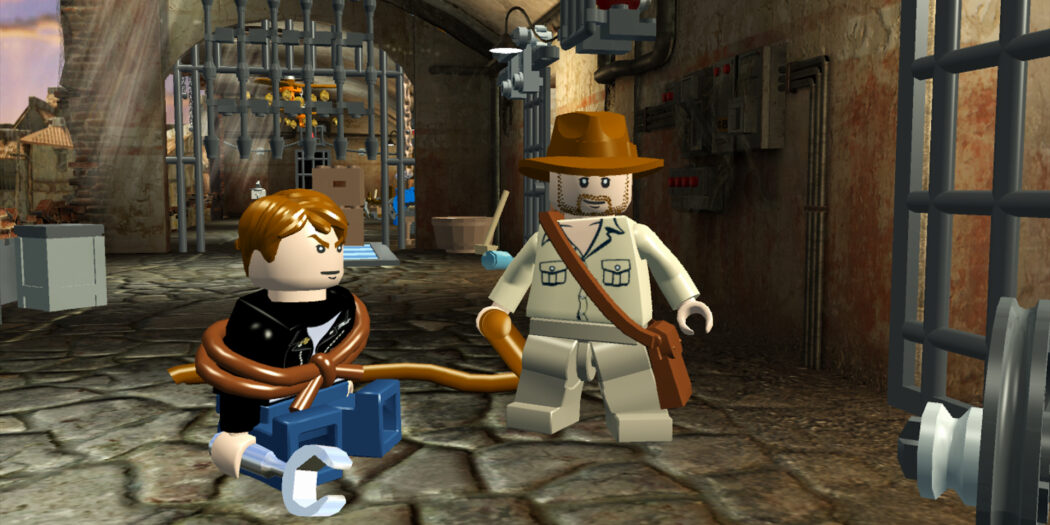 Wow is this one a varied selection. Games with Gold is adding titles from across the Xbox’ history including Full Spectrum Warrior and Arigami.

I’ll take a slice of each

So what have we got here? Well, it’s a little bit of everything, with games from different genres, and consoles that range from the OG Xbox to the Xbox One. Kind of fitting in a month that sees the next generation dawn with the Xbox Series X.

As far as the quality of what’s on tap, it’s pretty good. I don’t think Swimsanity is going to knock anyone over, but everything else was quite well-received upon launch, and that includes Full Spectrum Warrior from way back in the Xbox’ first run. That was a game that I think a lot of gamers slept on, but if I remember correctly it scored well with those who played.

Here’s what November 2020 looks like for those Xbox Live Gold subscribers looking for some free entertainment:

Available November 1st to the 30th

Embark on a dark journey full of blood and secrets. Including both the original game and its prequel, Nightfall, play as the undead assassin with the power to control the shadows. Dispatch your enemies utilizing a wide array of powers in the solo campaign, or team up with a friend in cross-platform online multiplayer as you put your stealth abilities to the test.

Unleash the insanity! Team up with four friends and deploy a variety of unique powerups and weapons, or battle it out against each other to be the last Mooba standing. With over 150 challenges across 8 gaming modes, the intensity doesn’t let up in this action-packed underwater co-op shooter.

Available November 1st to the 15th

Squad up and get ready for deployment in this classic Xbox title. What began as a training aid for the U.S. Army, ended up as a realistic Infantry-level urban warfare simulator. Command Alpha and Bravo squads using authentic infantry protocols, in an urban environment beset with danger around every corner.

Available November 16th to the 30th

Put on your fedora, grab your whip, and search for fortune and glory. The Original Adventures takes the fun and creative construction of Lego and combines it with the non-stop action of the classic films. Build, battle, and brawl your way through all your favorite cinematic moments in the tongue-in-cheek Lego style.

Jason's been knee deep in videogames since he was but a lad. Cutting his teeth on the pixely glory that was the Atari 2600, he's been hack'n'slashing and shoot'em'uping ever since. Mainly an FPS and action guy, Jason enjoys the occasional well crafted title from every genre.
@jason_tas
Previous Prime Gaming offers up Victor Vran, Aurion, and more for November
Next Coming up: The games (and consoles) of November 2020