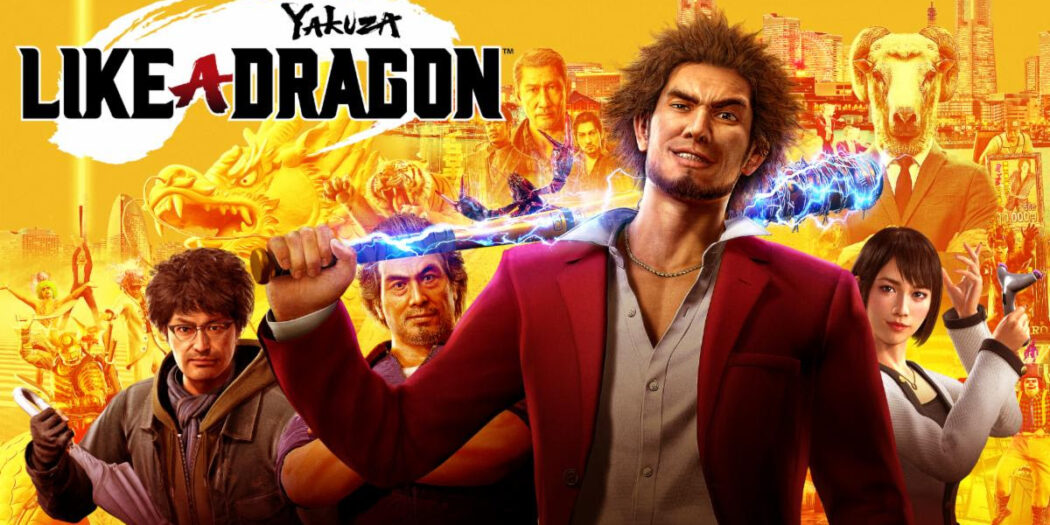 Home / News / Yakuza: Like a Dragon arriving in December, on PS5 in March

Sega’s latest Yakuza title, Yakuza: Like a Dragon, is coming up to round out the year for current-gen consoles and the Xbox Series X|S.

A long running series that remains a niche hit, Sega’s ongoing crime epic just keeps on trucking. The latest title in the set, called Yakuza: Like a Dragon, is coming up fast and it has Sega promising an “experience like no other”.

An experience like no other, Yakuza: Like a Dragon brings dynamic RPG gameplay to the streets of Yokohama, Japan, with an epic adventure that combines the intense brawls, crushing drama, and over the top hilarity that the Yakuza series is known for. The game also features voice acting from a dynamic cast of actors, including George Takei, Kaiji Tang, Andrew Morgado, Greg Chun and Elizabeth Maxwell.

If you’re set to take it to the streets, it looks like you’ll be able to do so a lot sooner than you might have thought. Sega has revealed that Yakuza: Like a Dragon will be landing on pretty much everything on November 10th. That’s a collection of platforms that includes the PS4, Xbox One, Xbox Series X|S, and both Windows 10 and Steam on the PC. And yes, the next-gen Xbox will be taking advantage of Smart Delivery. So if you have the Xbox One version, you’ll be able to play it on the Series X|S as well.

But if you thought the PlayStation side of things would get short-changed in that regard, think again. Sega will be granting a free download of the PS5 version to anyone who owns a copy of the game on PS4. As to when that’s going to happen though… well it’s gonna be a while.

Yakuza: Like a Dragon isn’t set to arrive on the next PlayStation till March 2nd, 2021.

Jason's been knee deep in videogames since he was but a lad. Cutting his teeth on the pixely glory that was the Atari 2600, he's been hack'n'slashing and shoot'em'uping ever since. Mainly an FPS and action guy, Jason enjoys the occasional well crafted title from every genre.
@jason_tas
Previous Trailer: Bartlow’s Dread Machine brings back arcade shooters
Next Trailer: The Walking Dead: Onslaught hits VR