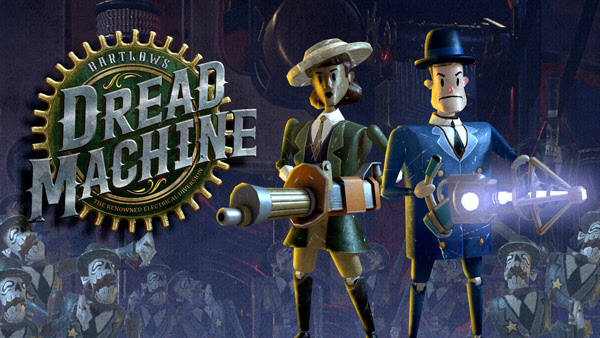 Is there such a thing as an ‘old time arcade shooter’? Well, according to Beep Games and Tribetoy there definitely is, and it’s called Bartlow’s Dread Machine.

President Teddy Roosevelt has been kidnapped! It’s up to you — a secret service agent made of tin — to take down the anarcho-Satanists behind his abduction. Track the President’s kidnappers across turn-of-the-century America, into the Central American jungle, and finally to Washington D.C. for the final showdown to preserve the American way of life.

Bartlow’s Dread Machine is available now for the Xbox One and PC.

Jason's been knee deep in videogames since he was but a lad. Cutting his teeth on the pixely glory that was the Atari 2600, he's been hack'n'slashing and shoot'em'uping ever since. Mainly an FPS and action guy, Jason enjoys the occasional well crafted title from every genre.
@jason_tas
Previous Gearbox sets up pre-orders for PS5’s Godfall
Next Yakuza: Like a Dragon arriving in December, on PS5 in March 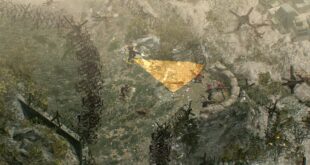