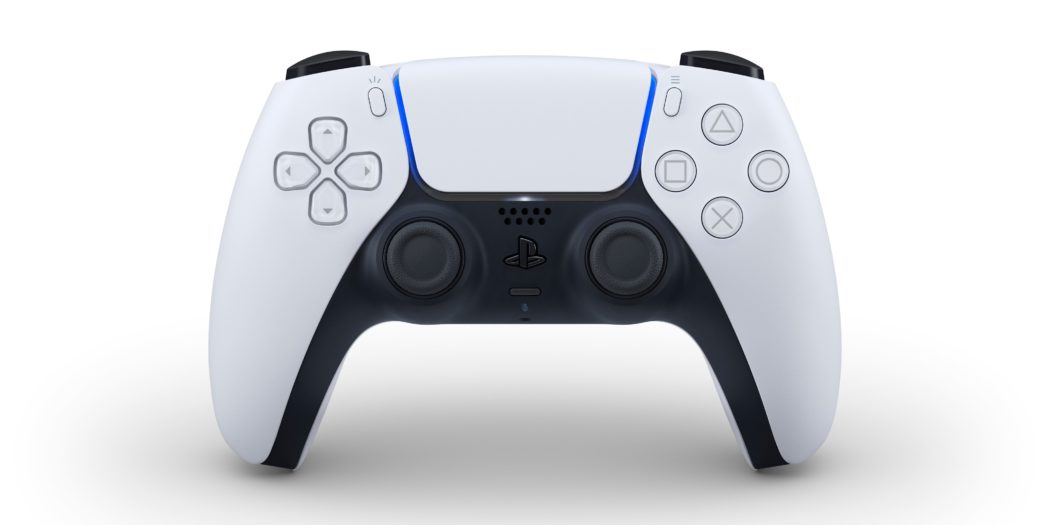 We know a lot about the Xbox Series X, but Sony’s PS5 has been a bit more mysterious. Now though, we have a look at the controller, the Dual Sense.

Tired of all the PlayStation controllers looking similar? Looking for more of a change than just a tacked-on touchpad? Well you have your wish my friends. The Dual Sense is here. Or… it will be here at any rate.

Today Sony revealed the controller in a surprise Tweet that included imagery and a link to a bit more info about what’s a fairly radical change of pace. And yes, that goes for more than just the two-toned look and the new lighting effects.

According to Sony, the Dual Sense will be able to ‘sense’ and translate what’s happening in a game, so that you an actually feel it. The idea is that the DS can produce an array of feelings to the gamer, with the example being driving a car through muddy terrain.

In that same vein as the “sense”, the controller will have adaptive L2 and R2 buttons. So when you draw your bow in a game, you’ll feel the tension of pulling that arrow back. Gimmicky? Yes. Though it could prove to be a neat little addition to some titles.

On top of the control options being added in, the Dual Sense will also offer a built in speaker for chat. I can’t imagine having a full-on conversation over a controller speaker, and neither can Sony. The company points out that that particular feature is more for quick convo’s than lengthy bull sessions.

Oh, and you might notice that the Share button is gone. Sony says not to worry, they’re building on that idea for something called the “Create” button. And they’ll have much more to say about that in due time.

Jason's been knee deep in videogames since he was but a lad. Cutting his teeth on the pixely glory that was the Atari 2600, he's been hack'n'slashing and shoot'em'uping ever since. Mainly an FPS and action guy, Jason enjoys the occasional well crafted title from every genre.
@jason_tas
Previous Mondo announces 8 new 1000 piece puzzles
Next April 2020 brings Dirt Rally 2 and Uncharted 4 to PS+