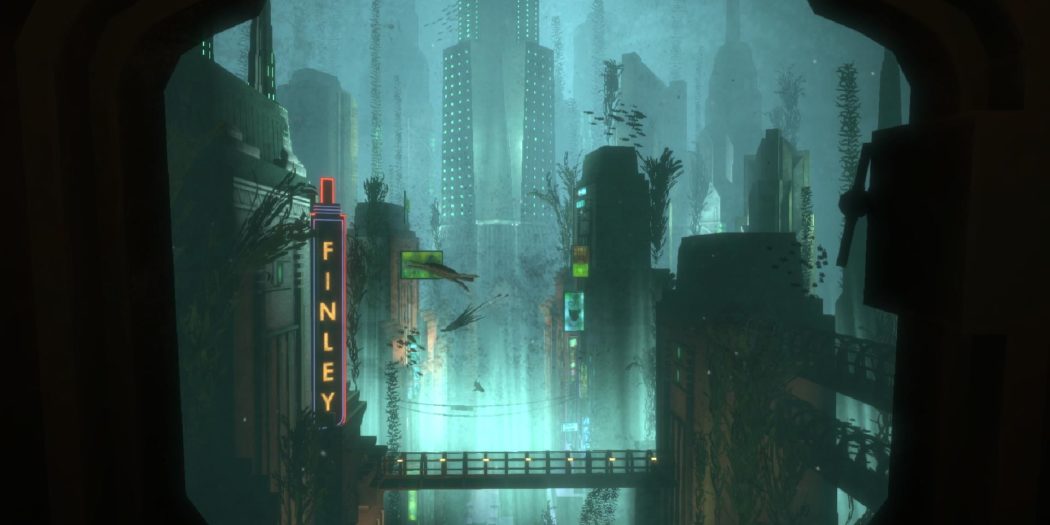 Home / News / Have a look at the first BioShock: The Collection Switch screens

Last week’s Direct revealed that a bunch of 2K titles are on the way to the Nintendo Switch. Not the least of those is BioShock: The Collection.

A true modern classic of a series, BioShock is pretty much as highly regarded as FPS’ get. Even if you’re not all-in on BioShock 2, it’s tough to find fault with the original. For that matter, the semi-sequel that was BioShock Infinite was pretty great as well.

No game in the series has so far appeared on the Nintendo Switch however, though we now know that’s changing. And it’s changing in short order, as all three games will be arriving in May.

Like with all other versions of BioShock: The Collection, the Switch edition will include:

In addition to the set, all three games will be available separately. So if you really don’t dig one (or two) of them, you don’t have to buy ’em.

BioShock: The Collection (and the separate titles) will all arrive on Nintendo Switch on May the 29th.

Jason's been knee deep in videogames since he was but a lad. Cutting his teeth on the pixely glory that was the Atari 2600, he's been hack'n'slashing and shoot'em'uping ever since. Mainly an FPS and action guy, Jason enjoys the occasional well crafted title from every genre.
@jason_tas
Previous Intellivision Amico goes back up for pre-order tomorrow
Next New Star Wars Black Series Carbonized and Vintage Collection figures announced