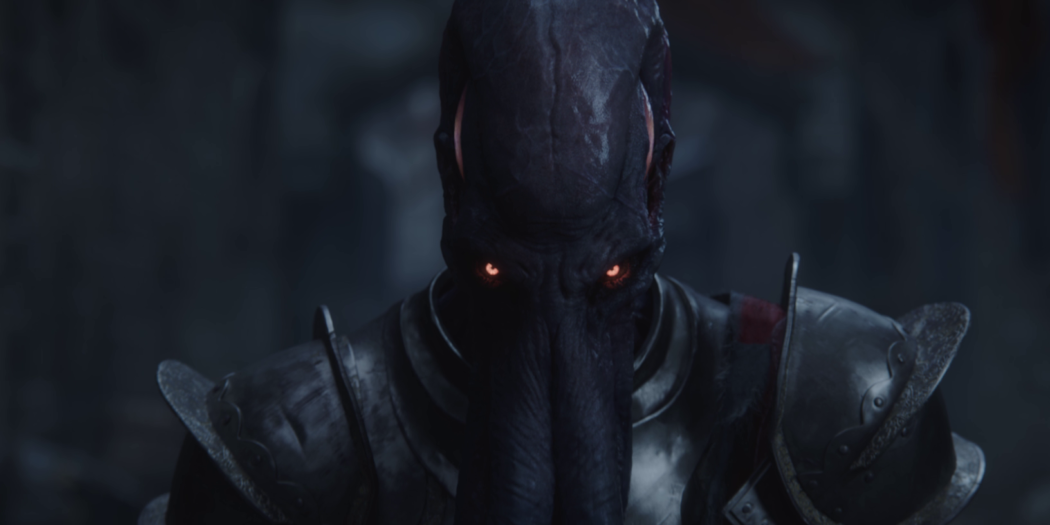 After two decades of waiting, Balder’s Gate is back, as developer Larian Studios takes the wraps off of BGIII this month at PAX East.

Here there be dragons

You are burdened with a great power devouring you from within.
How far down the path of darkness will you let it take you?
The fate of Faerûn is on your party’s shoulders.
Will you carry it to salvation, or descend with it to hell?

It’s been a while since D&D fans have been able to quest into the world of Balder’s Gate. If you don’t count the recent re-releases, and you shouldn’t since they weren’t ‘new’ games, it’s actually going to be a full 20 years since BGII last left off.

Now though, we’re on the precipice of Balder’s Gate III. Even better, it’s coming out of Larian Studios, the house behind games like the Divinity series. If you know those games, then you know that they very much know how to craft a winning role-player.

The studio has bulked up to a full 350 people, all of whom are hard at work on the new game. Larian is promising “over 100 hours of content with all the depth you’d expect, and many surprises along the way that even fans of the critically acclaimed Divinity Original Sin 2 won’t expect.”

The official reveal is set for PAX East, which is this February the 27th. Larian Creative Director Swen Vincke will be heading to the big stage to make the reveal at 3:30pm eastern time.

Here’s a little something to get you ready:

Jason's been knee deep in videogames since he was but a lad. Cutting his teeth on the pixely glory that was the Atari 2600, he's been hack'n'slashing and shoot'em'uping ever since. Mainly an FPS and action guy, Jason enjoys the occasional well crafted title from every genre.
@jason_tas
Previous Toy Fair 20: 6″ GI Joe line confirmed as pics leak
Next New Switch Lite color coming to retail