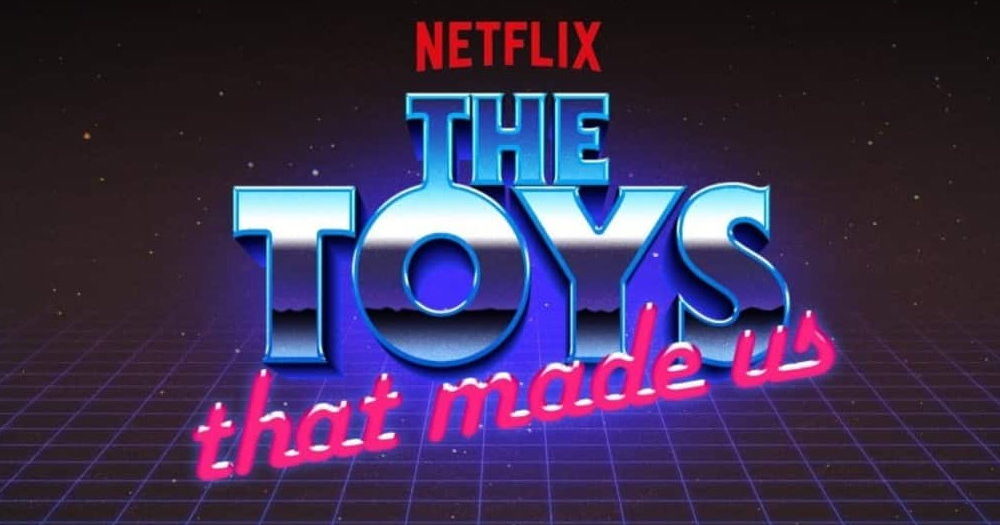 The Toys That Made Us returns with season 3

One of the coolest documentary series you’re likely to find on Netflix, The Toys That Made Us returns with more of the greatest toy lines ever.

If you’re into action figures and toy collecting, then you probably already know all about The Toys That Made Us. The series, which airs on Netflix, explores many of the greatest toy lines of all time.

Boys and girls properties both are featured on the show, with each episode serving as a mini-documentary. It gets pretty deep into it too, thanks to creator Brian Volk-Weiss, who obviously knows his stuff.

So far, seasons 1 and 2 of the show have tackled lines like Transformers, Barbie, and G.I. Joe. So where’s there to go for the newly dawning season 3?

The series delves into all of the legendary toys, action figures, and figurines that shaped America’s childhoods, and this upcoming season tackles Power Rangers, My Little Pony, Wrestling, and Teenage Mutant Ninja Turtles, following prior seasons’ dives into Barbie, G.I. Joe, LEGO, Hello Kitty, and more.

The Toys That Made Us

Yes, it’s a short season, but they’re all pretty short. There’s obviously a ton goes into these episodes though, since there’s almost an overflow of information presented with each. Bottom line, it’s not a simple show to put together and it shows.

The Toys That Made Us, season 3, hits Netflix this month.

Tags Netflix The Toys That Made Us

Jason's been knee deep in videogames since he was but a lad. Cutting his teeth on the pixely glory that was the Atari 2600, he's been hack'n'slashing and shoot'em'uping ever since. Mainly an FPS and action guy, Jason enjoys the occasional well crafted title from every genre.
@jason_tas
Previous Dark Horse going back to the jungle for Predator Hunters III
Next Nintendo Download: Forge a Path to Greatness in Pokémon Sword and Pokémon Shield