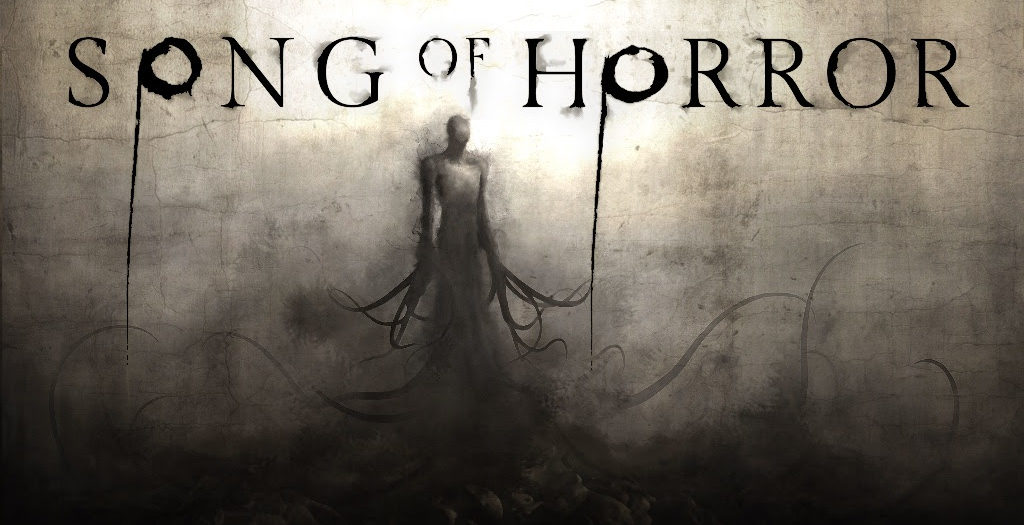 The new horror game, Song of Horror, packs an “advanced AI” that will adapt to your play style. And it’s all in an effort to scare you senseless.

Get ready for a new horror experience

To Whom It May Concern,

This letter is a call for help. A week ago, my ex-husband went to the house of the famous writer Mr Husher, looking for him after failing to find him by phone or other means. He never came back. After three days without any news from him, I pleaded to his manager to go find him. He never came back, either. Now I am here, alone, at the house, trying to find out what happened… Something is watching all of my movements. I’m scared for my life.

I can’t ask you to put your life at risk for us – but you are a journalist, so there is something you can do. Tell our story.

Do not let us be forgotten.

That letter sets the stage for Raiser Games and Protocol Games’ new work of terror, Song of Horror. The game focuses on a malevolent supernatural force simply called The Presence, and a series of deaths in the home that it haunts.

Players take on the roles of a cast of characters who enter the house to uncover its secrets. Of course, things don’t go particularly well after that. You might want to try to keep your favorites in good health though, because in Song of Horror, dead is dead. And remaining among the living will be a struggle in the face of the AI that controls The Presence.

Song of Horror is set to arrive for the PC some time later this year.

Jason's been knee deep in videogames since he was but a lad. Cutting his teeth on the pixely glory that was the Atari 2600, he's been hack'n'slashing and shoot'em'uping ever since. Mainly an FPS and action guy, Jason enjoys the occasional well crafted title from every genre.
@jason_tas
Previous Nickelodeon acquires Garfield and US Acres
Next Panda Mony announces new action figure line Alter Nation 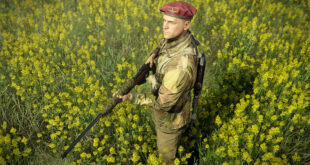