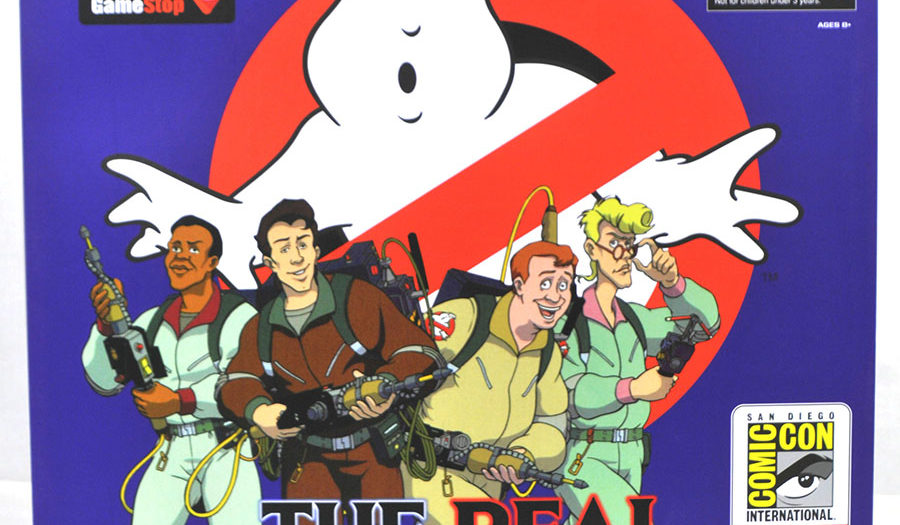 There are a ton of great exclusives already announced for this year’s Comic Con. Well, add some more to that pile with DST and Gentle Giant’s reveals.

Honestly, the Ghostbusters sets here kind of make the whole thing for me. Then again though, I’m a big fan, so I’m biased. And anyway, even if you’re not a fan of the boys in grey, there’s still a bunch of great looking stuff coming up from both Gentle Giant and Diamond Select Toys.

All of the below will be exclusive to San Diego Comic Con, coming up next month. As usual too, that means that it’s all going to be pretty limited in availability. So if you want any of this, get to booth #2607 as fast as you can.

ON THE SHOW FLOOR:

Jason's been knee deep in videogames since he was but a lad. Cutting his teeth on the pixely glory that was the Atari 2600, he's been hack'n'slashing and shoot'em'uping ever since. Mainly an FPS and action guy, Jason enjoys the occasional well crafted title from every genre.
@jason_tas
Previous Dungeons & Dragons collectors editions unveiled
Next Web of Venom: Funeral Pyre begins Marvel’s Absolute Carnage