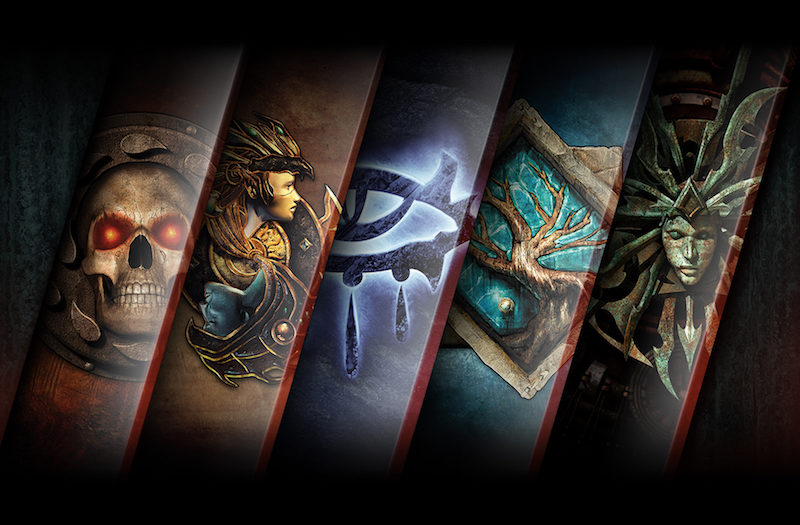 Those classic Dungeons & Dragons RPGs on the way to consoles later this year are going to get some snazzy collector’s editions. Four of them.

When you’re talking classic D&D pcRPGs, the games pretty much do the talking. These collector’s editions though, sweeten the deal significantly. Not that, you know, you won’t pay for all that extra sugar.

If you don’t know what I’m referring to, I’m talking about the D&D games that Skybound and Beamdog are bringing to consoles. In all, the spread will include Baldur’s Gate, Baldur’s Gate: Siege of Dragonspear expansion, Baldur’s Gate II, Planescape: Torment, Icewind Dale and Neverwinter Nights. That’s a lot of awesome, and if you haven’t played these games before, they’re all worth checking out.

Today though, the offering slate got even cooler with four collector’s editions. No, they’re not cheap, but these all sound pretty great anyway. Even though there’re no release dates as of yet, you can still pre-order a copy.

The four sets are sold exclusively through the Skybound.com shop. And they’re set to be sold from June 28th through August 2nd (or while supplies last) only. So maybe act sooner then later if you want one.

Jason's been knee deep in videogames since he was but a lad. Cutting his teeth on the pixely glory that was the Atari 2600, he's been hack'n'slashing and shoot'em'uping ever since. Mainly an FPS and action guy, Jason enjoys the occasional well crafted title from every genre.
@jason_tas
Previous The Witcher Omnibus coming this January
Next SDCC 2019: DST and Gentle Giant exclusives revealed