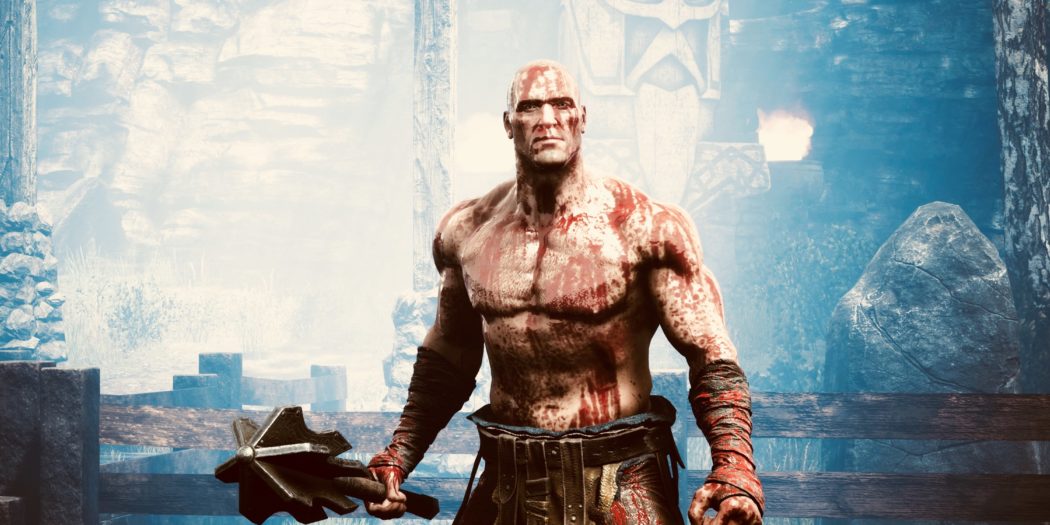 Viking action returns this summer with Rune II. Check out what happens when Loki gets control of the flow of time in the new trailer.

An end without end

Ragnarok is the end of the Norse pantheon. Anyone who’s seen the Thor movie of the same name can tell you that. Then again, some also think of it as a starting point. A cycle of time. But what happens when the trickster god Loki gains control of time itself?

Well, a never-ending Ragnarok, that’s what. In Loki’s version of the apocalypse, things are a bit different that what you’d expect. Each revolution around the wheel of time brings a whole mess of new terrors and obstacles.

Have a look at the latest trailer

Inspired by the original Rune (2000), RUNE II is set in a dangerous Norse universe during Ragnarok, the end of days, where beasts and the last remaining humans alike struggle to survive. You have been chosen by the gods to be Midgard’s savior – receive their blessings and powerful abilities as you endeavor to end Ragnarok! Race against time to prevent the trickster Loki and his minions from destroying Midgard as he keeps the world in a perpetual state of chaos. Alone or with friends, you will battle legions of Loki’s minions in brutal melee combat, travel the world collecting rare resources, locate precious artifacts to weaken the Realm Gate and craft the mightiest weapons the Nine Realms have ever seen. Are you powerful enough to take down Loki or will a new Age of Darkness begin?

Rune II is set to be a Epic Games Store exclusive on the PC, where it’ll arrive some time this summer.

Jason's been knee deep in videogames since he was but a lad. Cutting his teeth on the pixely glory that was the Atari 2600, he's been hack'n'slashing and shoot'em'uping ever since. Mainly an FPS and action guy, Jason enjoys the occasional well crafted title from every genre.
@jason_tas
Previous Legends of Tomorrow season 4 heads home this September
Next Nintendo Download: Let’s-a Play, Create and Share!