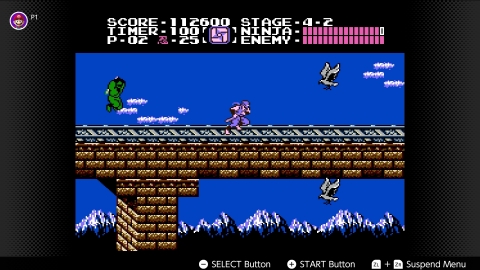 A trio of classic NES titles are heading to the Switch as Nintendo further expands it’s subscription-only virtual console.

Quick, what’s the best part of the new Nintendo online subscription system? I’m betting that responses to that question might be evenly cut between playing online and the NES games. Nintendo’s bonus for gamers who subbed up, the NES virtual console has been ever growing since launch.

Not in leaps and bounds mind you, but drips and drabs. I’m not complaining though, since the games have been good. And this new infusion is actually pretty great. Once again, it’s a selection of three games, but this time Ninja Gaiden headlines.

A favorite from the 8bit era, the home port of Ninja Gaiden is excruciatingly hard. It’s also addictive and looks great (for the NES). Other than that one, fans can also gain access to all the Lolo they can take, and venture into Wario’s Woods.

Here’s what’s hitting the service as of December the 12th: 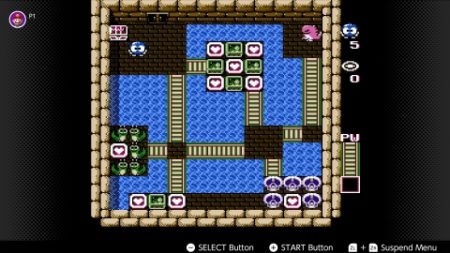 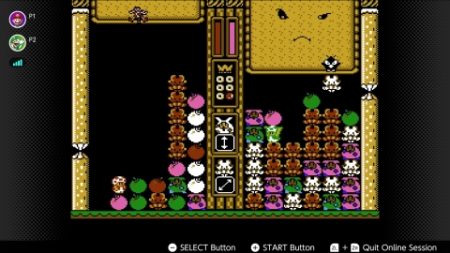 As usual too, Nintendo says to expect more NES titles in January, and presumably beyond.

Jason's been knee deep in videogames since he was but a lad. Cutting his teeth on the pixely glory that was the Atari 2600, he's been hack'n'slashing and shoot'em'uping ever since. Mainly an FPS and action guy, Jason enjoys the occasional well crafted title from every genre.
@jason_tas
Previous The Sinking City asks: who was HP Lovecraft anyway?
Next Previews exclusive One:12 Cable announced, detailed