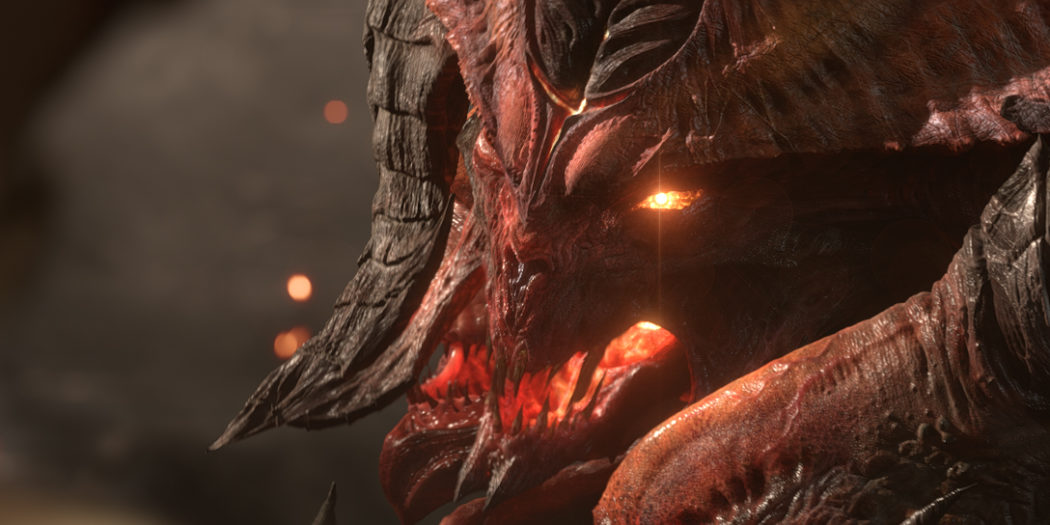 Yes, it’s finally Diablo III time for Nintendo Switch owners. The fantasy aRPG arrives in the eShop this week, along with plenty more.

Sympathy for the devil

The Switch might be the last of the current crop of consoles to get a version of Blizzard’s Diablo III, but it also might have the coolest edition. Not only do you get the base game and expansions, but you’ll also find some Nintendo-centric content. That would be the Gannondorf armor set. So you can all but play as the legendary Zelda villain.

While that’s clearly the top dog this week, Nintendo fans can also look forward to playing a bunch of other titles. Also launching this coming week will be the Pokemon: Let’s Go games, Machinarium, Rogue Legacy, Transistor, and more.

All in all, a pretty good week for Switch owners. 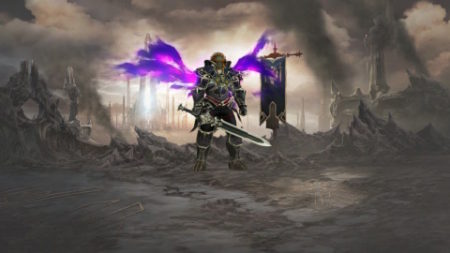 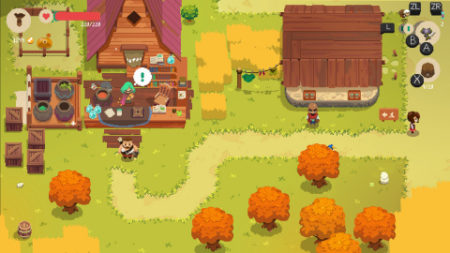 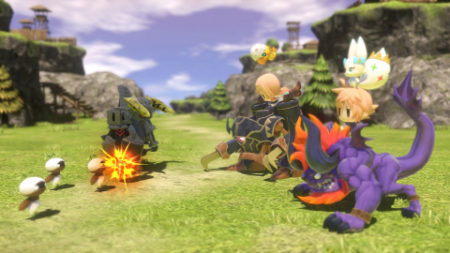 Jason's been knee deep in videogames since he was but a lad. Cutting his teeth on the pixely glory that was the Atari 2600, he's been hack'n'slashing and shoot'em'uping ever since. Mainly an FPS and action guy, Jason enjoys the occasional well crafted title from every genre.
@jason_tas
Previous The Quiet Man Sneakily Releases
Next Conan to cross over with Marvel characters for series of variant covers