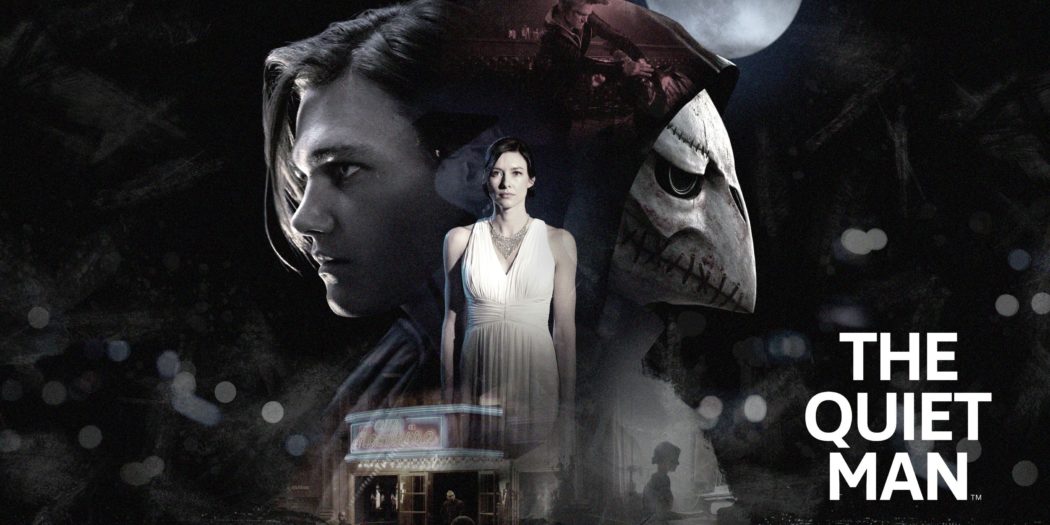 Months ago during E3 2018, the Square Enix press conference announced a little game called The Quiet Man. You take on the role of a deaf man as he fights his way through one night to uncover the motives behind a kidnapping from a mysterious masked man.

As Dane, you will see and hear (or not) the world as he does. The sound mostly consists of muffles and there are no subtitles to help you along the way. You must make your judgements based purely on other characters behaviour. The Quiet Man delivers an immersive story driven, cinematic, action experience which will blend gameplay with live action.

Today The Quiet Man released and is playable. According to Square Enix the game will only take around 3 hours to complete. Which makes the cost of $14.99/£11.99 seem very reasonable indeed.

Also, roughly a week from now there will be an update for The Quiet Man which will make Dane’s world not so quiet anymore. Yes, this patch will add sound and voices so you can uncover the full story. Which makes me very interested in what story you will uncover before the update. Maybe it wasn’t really a kidnapping, maybe the masked man was actually the good guy in all of this, maybe a snake is just a lizard with all its limbs amputated…

Massive game and movie enthusiast. In any free time I'm always playing something or watching something. I didn't choose the hermit life.
Previous Monster in My Pocket (NES) Retro Review
Next Nintendo Download: Speak of the Devil