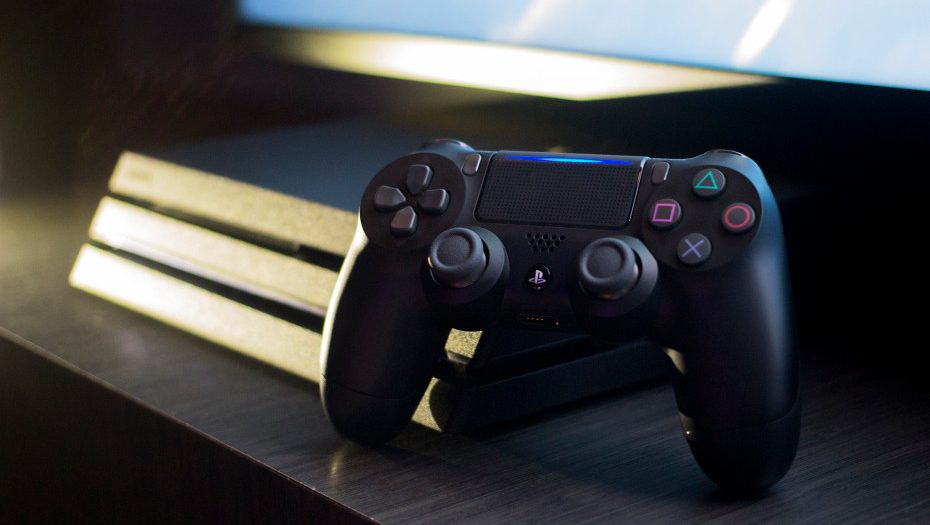 There were some very sharp looking titles shown off at yesterday’s Sony presser, but there weren’t many of them. And man was it a weird show.

Who put this together?

Did you watch last night’s Sony press event from E3? Unless you’re the kind of super-fan who can’t physically bring him or herself to actually criticize their favorite company, I think it’s fair to say that you probably had the same reaction I did. That being that it was about as strange as a major presser can get.

Sony wasted tons of time last night, with a man playing music (live) on stage twice, and for extended periods. They showed an impressive looking The Last of Us 2 trailer t kick things off, but then immediately cut to a group of people sitting around a table. And that group talked for what seemed like forever. To be fair, they showed some games during that oddball segment, but none were triple-A and all were forgettable.

The rest of the presentation kicked things into some kind of shape, and there were a few very impressive moments. Though everything still had a weirdly sedate feel to it. I couldn’t hear the audience for most of it either, and it seemed as though there wasn’t much energy in the room.

If you want to actually sit though it, then by all means hit play on the video below. But if you’d just like the highlights, then scroll down a bit and prepare to be mostly impressed.

I am not a fan of The Last of Us, I have to get that out of the way. I’ve never really gotten into it, and honestly I’m more than a little done with getting excited about a game in the “zombie” genre. Yes, I know this is not a typical zombie experience, but the vibe is more or less the same. It’s bleak, it’s a little depressing, it’s incredibly violent, and it’s got (basically) the living dead.

Even so though, I’m more than willing to admit that Sony and Naughty Dog’s TLoU2 is also pretty incredible looking. The game is hyper-detailed, and looks like it stars a young-adult of Ellie from the original. And this might be kind of weird, but I found the sound to be the most impressive part of the video.

For the second time this E3, I thought a game was going to be Tenchu. Ghost of Tsushima isn’t that, in case you haven’t figured it out, but it is darn good looking anyway. The game is an action title focusing on samurai Jin Sakai and his battle against the Mongol horde.

Most people are gushing over the visuals on this one, but I’m not quite there. There were some moments in the trailer that looked incredibly spectacular sure, but some where the game looked almost unfinished. I think it might have been the lighting.

That aside, this could be one to watch.

Is there a more mysterious, more hotly anticipated game in the industry right now than Death Stranding? Probably, but Hideo Kojima’s newest is right there with anything else. Here’s the thing though, it’s weird. No, no, you don’t know that already. It’s super-weird. Like, so weird I don’t even know what to make of this trailer.

Now this, this looks great. Spider-Man assaulted Sony’s presser with energy (ba-dum-bump), over the top action, and plenty of Spidey’s signature charm. Flat-out, it looks amazing (sorry, I’ll stop now). No, I’m still not into that outfit, but there’s so much else to like here, and Insomniac says that there are multiple suits in the game anyway. So chances are you won’t have to play the whole game with that big white spider.

I love that the Sinister Six are there too, since it’s been a while since they’ve been done justice in a video game. Though I’m also not wild about their worst member ever – Mr Negative. Blah. Also, that mystery villain at the end better be Doctor Octopus. And I want that white suit from the 90s  too! (That’s not gonna happen)

You know it, you love it, Kingdom Hearts III is coming. We got a good look at Square Enix’ latest Disney epic, and it’s looking like it should make fans very happy indeed. Shown at E3 was a pretty deep look at the Pirates of the Caribbean segment.

We got to see sailing, sea battles, one on one stuff, and lots more. And of course, it wouldn’t have been complete without a pretty terrific looking Jack Sparrow. Man did he look weird next to cartoon characters though.

A bit of a surprise last night, Remedy’s latest game Control is a real trip. The title sets gamers in the shoes of Jesse Faden, a special agent battling a supernatural enemy called the Hiss. None of that is the trippy part though. That would be the home of the bureau that Jesse works for.

It’s called The Oldest House, and it’s a shape-shifting nightmare from hell.

This is it, one of my games of show so far for this E3, and it should be one of yours too.

Capcom’s Resident Evil 2 remake is looking incredibly stunning, sporting jaw-dropping graphics and a completely remade adventure. It looks like things will be somewhat different this time around too, with added cinematics and an altered campaign.

And finally, from the creator of Rick and Morty comes Trover Saves the Universe, a comedic action platformer.

I don’t think I’m the target audience for this, though it does look nice and colorful. Rick and Morty has no shortage of fans either, so interest for this one has to be high, even without the license. It seems like the humor is right there with the famed cartoon series as well, which should make people smile.

And it’s got a PSVR mode as well, so that’s cool.

Jason's been knee deep in videogames since he was but a lad. Cutting his teeth on the pixely glory that was the Atari 2600, he's been hack'n'slashing and shoot'em'uping ever since. Mainly an FPS and action guy, Jason enjoys the occasional well crafted title from every genre.
@jason_tas
Previous E3 2018: Resident Evil 2 steals the show at the PlayStation presser
Next Total War: Warhammer 2 The Queen And The Crone DLC (PC) Review