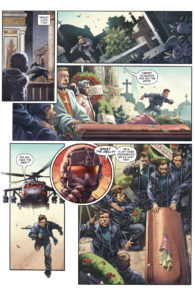 Valiant’s big crossover event of the summer is here, and with it, it brings destruction, intrigue and the promise of a conflict that the heros probably are not ready for.

The six book event kicked off with a prelude book. This book sets up the arc nicely and makes sure that readers know what is going to be coming up when the war begins. The event pits some of the Valiant universe’s biggest heros against each other. Lets dig in.

A War for the Ages:

Harbinger Wars II promises some major action. So far, it is delivering on it.

The story picks up with psiots led by Livewire revolting against the United States. Livewire single handedly took down the entire United States power grid while the rest of the world looks on in awe and horror.

Much of this first book is spent setting up the conflict that will play out over the next several books. As a result, the action is a little slow at times, but there is tension abound. We learn which players fight on whose side, and honestly, watching that develop is almost as interesting as the actual fighting.

This book covers a lot of ground, By the end, it is obvious where the book is going, and it clearly sets up some anticipated clashes in the books to come. Without getting into spoilers, I can think of three or four conflicts that I am excited to see play out.

One thing that Harbinger Wars definitely has going for it is the strength of its writing.

Dialogue and situations throughout feel tense and real. There was not a single panel in this book where the tension lifted. Although we are clearly dealing with superheroes, the stakes feel ultra high.

One problem I have with this book is the way the issues are presented. Certain sections very clearly mirror statements made in the real world, and while this doesn’t invalidate the issues in the real world, those in the book feel a little forced. These references did not hurt my enjoyment of the book, but I definitely recognized them when I saw them, and they slightly took me out of the moment.

The artwork in Harbinger Wars II takes on the brutal aesthetic that other Valiant books have, making the book and characters instantly recognizable.

One neat thing that I noticed after picking up the book is how well the artists meshed art styles together for all of the characters. Every character, even though they have wildly different art styles, looks as though they fit here. The biggest offender of this is Faith, who usually looks very cartoony, and looks kind of rough here. Overall, the transition still worked, and I instantly recognized her.

The artwork is well detailed and realized. I am excited to see where the rest of the series takes these characters. 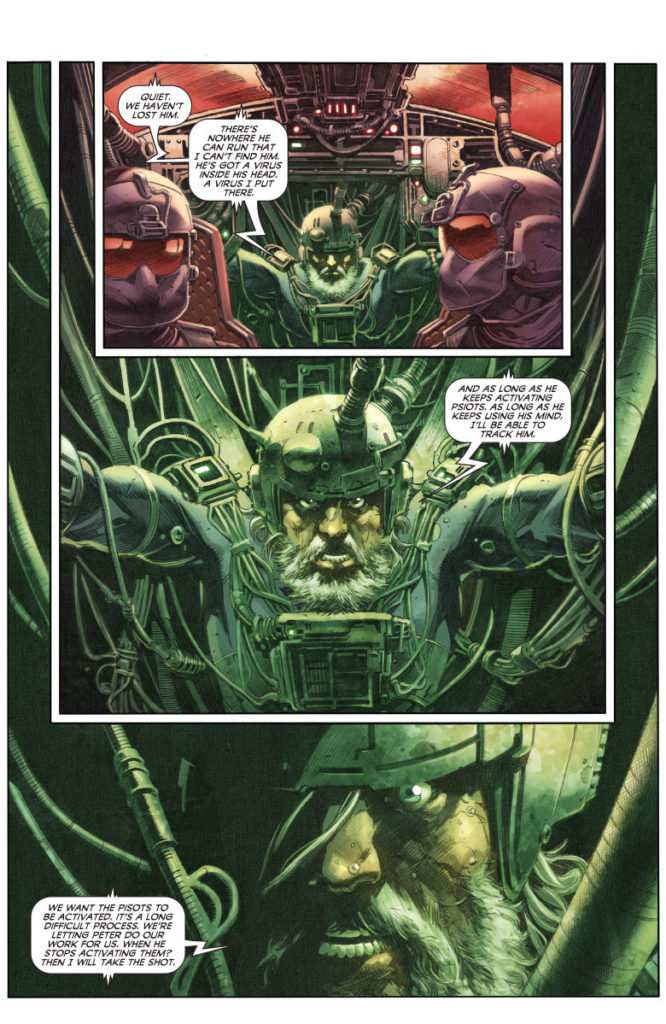 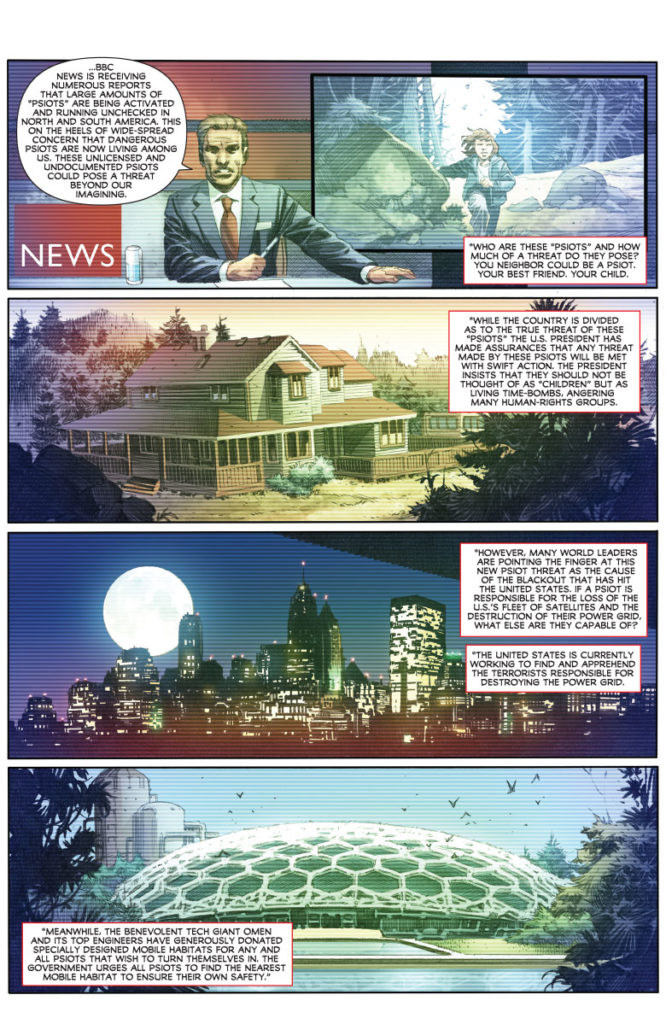 Harbinger Wars II #1 is a fun introduction to what will surely be a deeply serious and large event for the Valiant universe. The characters all fit together and, more importantly, look like they fit together in this war of giants.

I am excited to see where this goes and what this means for the characters of the Valiant universe.

Harbinger Wars II brings together some of the Valiant universe's biggest names together in an exciting clash. The writing, while forced at times, works wonders. The art and plot are also great. This is not a book to be missed.

Erich was introduced to gaming by his grandfather before he could walk. Since then, he has grown up loving Nintendo and most games in general. He couples his love of videogames with journalism to cover news, provide reviews and tell it how it is in the gaming world.
Previous Linksys WRT 32X Gaming Router (Hardware) Review
Next Nintendo Download: The Hyrule Gang’s All Here!