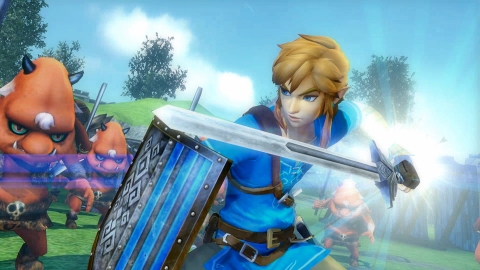 Nintendo’s big month continues with a bevy of new game releasees on the Switch. Hyrule Warriors Definitive Edition, the Mega Man collections, Little Nightmares Complete and more are all out this coming week.

Another Wii U that Nintendo apparently feels too many gamers missed out on, Hyrule Warriors makes its return. This time hitting the Switch, the game put players in the shoes of Link and co, as they battle hordes of Hyrule’s most evil denizens. There is a story, but this game is basically all about laying waste to as many monsters as possible. If you’ve played, or heard about Dynasty Warriors, that’s more or less what’s going on here.

The games for this week don’t stop there though. Capcom’s Mega Man Legacy Collections hit the console on the 22nd. Arriving in two volumes, the games collectively include every Mega Man game up to 10 plus a few extras. They’re available as a pair of purchases, or together if you pick up the retail box.

But that’s not all, as the first Banner Saga, Little Nightmares, and even Super Burger Time Deluxe all land on the Switch this week as well. 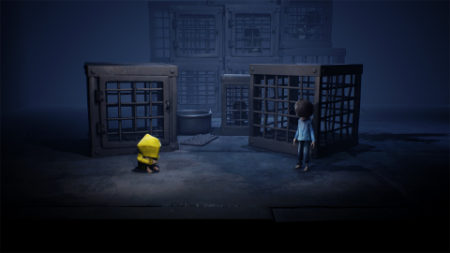 Jason's been knee deep in videogames since he was but a lad. Cutting his teeth on the pixely glory that was the Atari 2600, he's been hack'n'slashing and shoot'em'uping ever since. Mainly an FPS and action guy, Jason enjoys the occasional well crafted title from every genre.
@jason_tas
Previous Harbinger Wars II #1 (of 4) Review
Next First Call of Duty: Black Ops 4 trailer and screens arrive