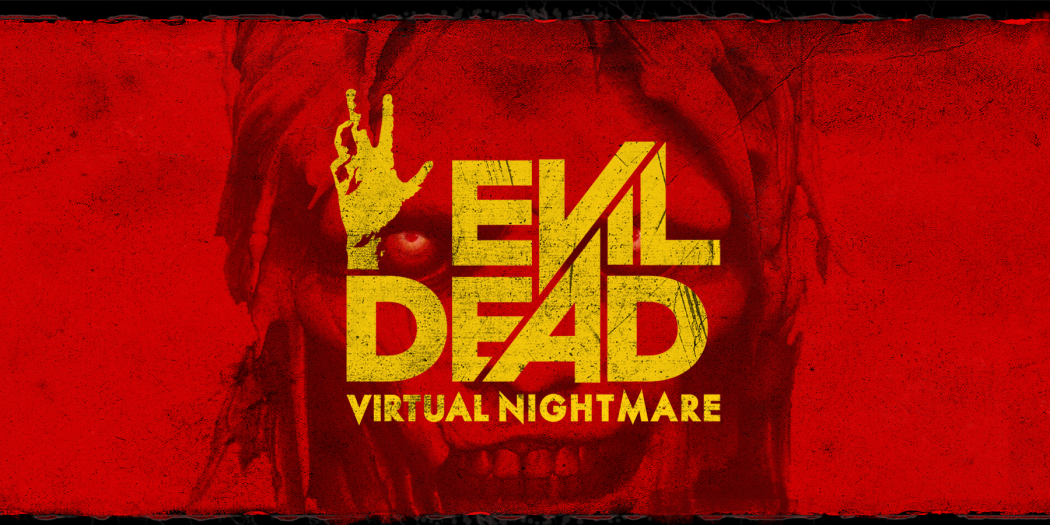 You vs Evil Dead

Ash vs Evil Dead has just wrapped up its third season, and with it the show’s run. It also might be the franchise’s end when it comes to movies/TV. Actor Bruce Campbell has gone on the record, saying that he’s done with the role of Ash, the series’ hero. That’s a shame, considering both the movies and TV show (and it’s various offshoots) have been some of the coolest and funniest horror properties around.

What that does not apparently mean though, is that this occasion marks the end of the series in general. Take this new game for example.

Setting players in the iconic, demon infested cabin from the original films, Evil Dead: Virtual Nightmare is set to hit iOS and Android handsets soon. The virtual reality experience tasks players with battling deadites both in the ramshackle house, and in the surrounding forest.

“After the successful partnerships that was established for ‘Evil Dead: Endless Nightmare’, it only felt natural to bring everyone back together to collaborate on this next project. We’re excited to be working with all parties and bringing Evil Dead to the mobile VR audience. It develops further our capabilities of working with brand owners to mobilise their properties to existing and now VR audiences.” – Viktorya Hollings, Production Director at Boomdash.

From Boomdash Digital, Virtual Nightmare is set for release this June.

Jason's been knee deep in videogames since he was but a lad. Cutting his teeth on the pixely glory that was the Atari 2600, he's been hack'n'slashing and shoot'em'uping ever since. Mainly an FPS and action guy, Jason enjoys the occasional well crafted title from every genre.
@jason_tas
Previous Marvel announces another “winner” in Infinity Wars
Next Hardcover, special edition of Action Comics #1000 landing this September