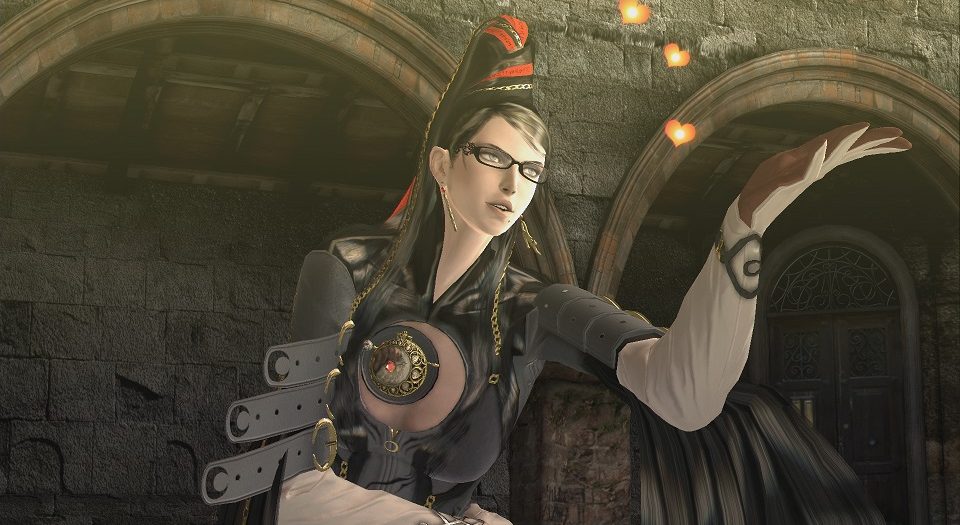 Home / Featured Articles / Coming up: The games of (the rest of) February 2018

February is already half gone, and we totally missed our monthly Coming Up feature. Honestly though, there isn’t all that much to report on. So, you kind of didn’t miss all that much.

While January wasn’t all that terrible, February 2018 is pretty barren. The month has seen a handful of decent-sized releases like EA’s UFC 3 and the Shadow of the Colossus remake, but they’re few and far between. Yep, this time of year is basically best spent catching up on stuff that you meant to play in 2017, but didn’t get around to.

That’s not to say that there’s nothing new, since there are a few more titles coming up. And that includes one Switch title that you might’ve missed on the Wii U.

Here’s what’s coming up for the rest of the month:

Jason's been knee deep in videogames since he was but a lad. Cutting his teeth on the pixely glory that was the Atari 2600, he's been hack'n'slashing and shoot'em'uping ever since. Mainly an FPS and action guy, Jason enjoys the occasional well crafted title from every genre.
@jason_tas
Previous Monsters Inc Joins Kingdom Hearts
Next Is there a Shadowcat movie in the works at Fox, with Brian Michael Bendis attached?