This past weekend at D23 Expo Japan 2018, a special event for Disney fans created The Official Disney Fan Club, held in Tokyo, SQUARE ENIX and Disney thrilled fans with the announcement of a new Disney/Pixar film based world, Monsters, Inc., in KINGDOM HEARTS III. 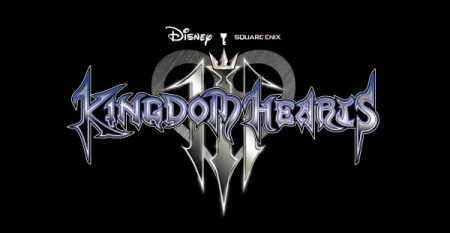 Two new trailers revealed during the Expo, take viewers deep into the frights and delights of the animated classic as Sora, Donald and Goofy transform into monsters to blend into the Monstropolis cityscape. 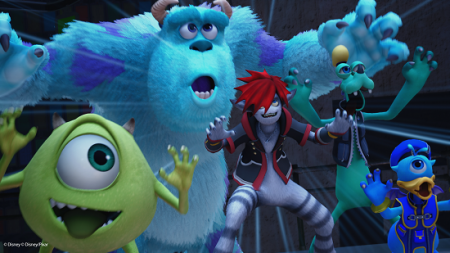 Fans were also treated to a second trailer teasing a mysterious exchange between Riku and King Mickey and the announcement of a new theme song by international sensation and series veteran singer Hikaru Utada, titled “DON’T THINK TWICE.”

A fan of media on multiple platforms, I am always watching or playing something! Who knows what I will be on to next?
@mackeyp42
Previous There’s a new N64 game called 40 Winks up on Kickstarter
Next Coming up: The games of (the rest of) February 2018