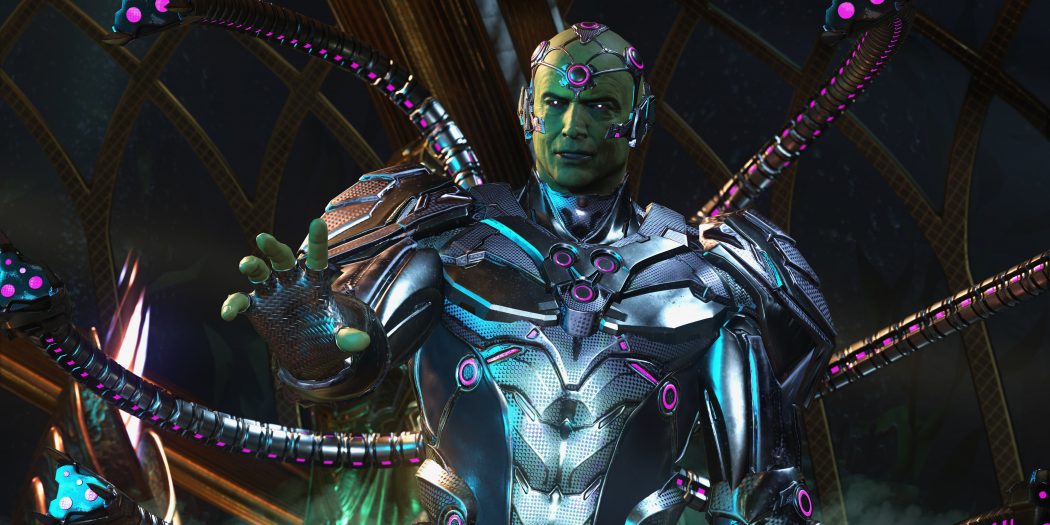 Injustice 2 to get a free trial on consoles

Injustice has made a pretty incredible name for itself as a series. That’s kind of amazing since it’s only two games deep.

The first title was a landmark in that it not only made DC Comics a force in the fighting game arena, but it was also a superbly crafted one-on-one battler. It also had one of the best and most interesting to ever grace a fighting game.

As for Injustice 2, it’s more of the same really, with a twist. The new gear system adds in a unique element that allows players to customize their favorite heroes and villains. It’s also been (and will be) graced with some of the coolest dlc in fighter history. Not constrained by the DC license, IJ2 has already gotten Hellboy added to its stable of characters, but it’s about to welcome in the Teenage Mutant Ninja Turtles as well. Pretty awesome. 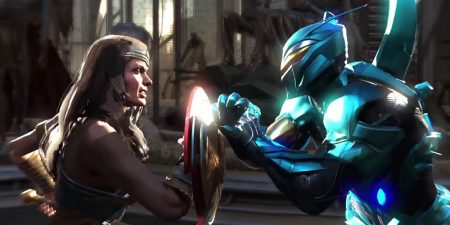 And now you can give it a try for free.

The game will have a free trial version starting tomorrow (December 14th) on both the PS4 and Xbox One. And this is going to be one meaty “demo”. According to the WB, players will be able to play through “Chapters 1 through 3 of the game’s immersive Story Mode”. But that’s not all.

Gamers can also expect to be able to try “all multiplayer and online modes, and the full roster of the game’s base characters with the exception of Brainiac. In addition, players will have the opportunity to try select DLC characters in the single player Multiverse mode. And, just in time for the holidays, Injustice 2 will also be discounted during the Free Trial period at participating retailers.”

Jason's been knee deep in videogames since he was but a lad. Cutting his teeth on the pixely glory that was the Atari 2600, he's been hack'n'slashing and shoot'em'uping ever since. Mainly an FPS and action guy, Jason enjoys the occasional well crafted title from every genre.
@jason_tas
Previous Mortal Kombat’s Raiden strikes in new statue from PCS
Next Nintendo looks to the future with 10 million Switch’s sold worldwide