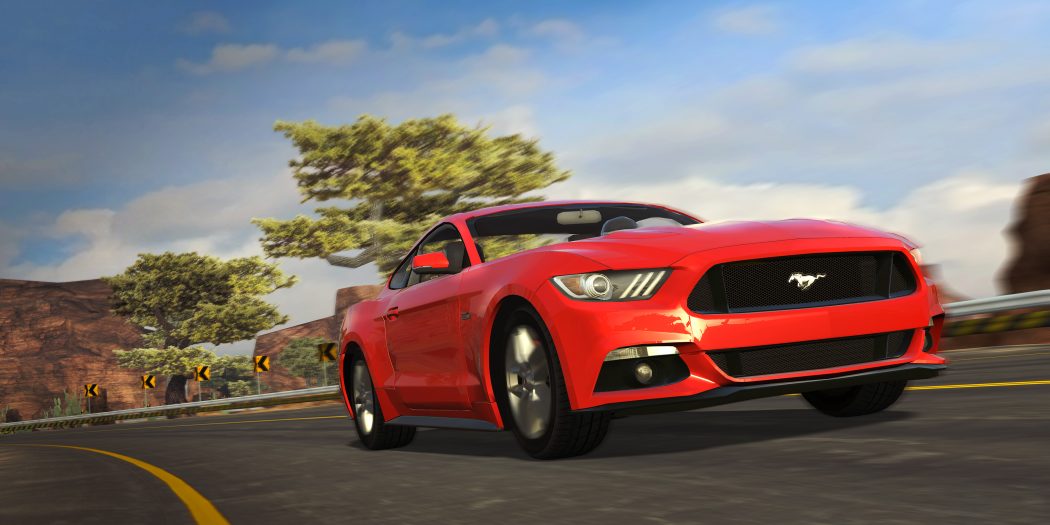 The only “realistic” racer in the works for the Nintendo Switch, Gear.Club Unlimited shows off its tabletop mode in this new trailer.

I still don’t know where the negativity comes from with Gear.Club Unlimited. The game actually looks pretty sharp on the Switch, especially so in the console’s handheld and tabletop modes. And let’s be honest, split-screen play is a very nice addition, and one that you don’t see all that often.

Personalyl, I’m not much of a racing fan, but Gear.Club Unlimited looks like fun and seems to offer a lot. That includes customization, so this isn’t just a run of the milll “arcade” racer that has no depth. Actually it kind of seems like there’s a fair bit to do in it.

All that said, don’t get me wrong. I do get that this is an expansion of mobile game property. But if it looks good… well then it looks good. Who really cares what it’s based on? …If you get my drift. Sorry.

Gear.Club Unlimited is set to arrive on Nintendo’s Switch this November the 21st in the US and on December 1st in the Europe.

Jason's been knee deep in videogames since he was but a lad. Cutting his teeth on the pixely glory that was the Atari 2600, he's been hack'n'slashing and shoot'em'uping ever since. Mainly an FPS and action guy, Jason enjoys the occasional well crafted title from every genre.
@jason_tas
Previous Marvel Cinematic Universe prints coming to Sideshow
Next Nintendo Download: Snip Your Way Out of the Top Doom Party and Rocket into L.A.