Have you ever seen a spook, specter, or ghost?

Halloween season is in full swing over at DST. They’ve got Ghostbusters, Beetlejuice, and Aliens stuff hitting stores this week. Plenty there to get you in the seasonally-appropriate mood.

If you’re more of a superhero fan than a horror buff though, there’s still plenty landing on shelves this week. DST has a Guardians of the Galaxy diorama, as well as a Spider-Man: Homecoming action figure and a Wonder Woman Vinimate all ready to be added to your collection. 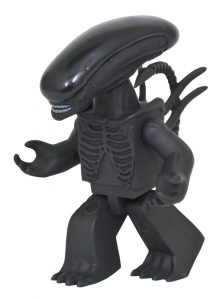 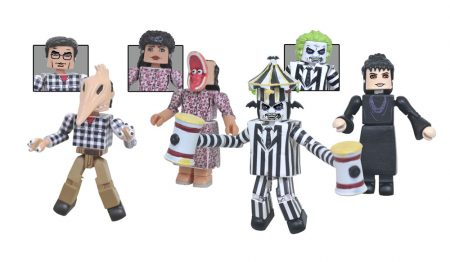 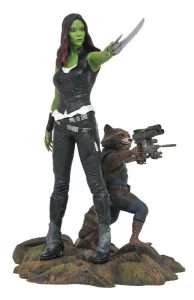 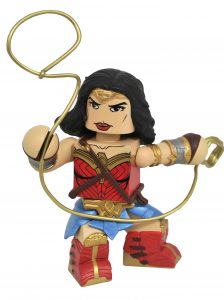 Jason's been knee deep in videogames since he was but a lad. Cutting his teeth on the pixely glory that was the Atari 2600, he's been hack'n'slashing and shoot'em'uping ever since. Mainly an FPS and action guy, Jason enjoys the occasional well crafted title from every genre.
@jason_tas
Previous NYCC 2017: Mezco Toyz booth highlights
Next LEGO Dimensions (and Toys to Life as a genre) might be no more