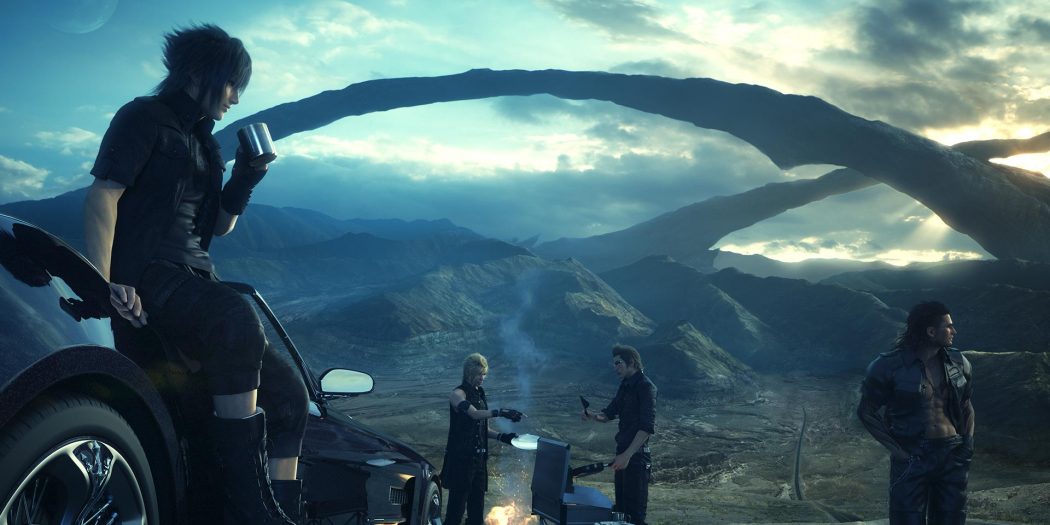 Hajime Tabata has revealed that the team’s next project will be developed for the next generation of consoles.

In an interview with Dualshockers at PAX West, Tabata revealed that he and his team at Square Enix planned to develop their next title for future generation consoles. With the release of “Final Fantasy XV” on Windows serving as a half way point for their future technological goals, Tabata said he and his team hope to achieve even greater heights with their next project, with their sights “set to the future where they can go even higher.”

Released November 29, 2016, “Final Fantasy XV” has received acclaim from fans and critics alike for its characters and technological heights. The game has also seen a steady stream of updates and DLC, its most recent of which offered a festival event crossover with the “Assassin’s Creed” franchise. Its next DLC pack, “Episode Ignis,” is set for release this December.

Keenan McCall is a journalist and writer with a passion for animation. From video games to anime, anything that sets art in motion will get him talking and writing nonstop.
Previous Harrow County #25 (Comics) Review
Next Classic Red Skull joins Wolverine as fall exclusive for One:12