Nintendo made good on its promise to hose a “Nindie” showcase on Wednesday, and man, if you’re into indie games on the company’s newest piece of hardware, the presentation was a doozy of nindie proportions.

The biggest nindies for me were the Shovel Knight: King of Cards campaign, Travis Strikes Again: No More Heroes and Steamworld Dig 2. Many of the games shown were given release dates or windows, too. You can watch the full 22-minute presentation below and bask in the goodness of the nindies:

If you aren’t into the whole video thing, here is a quick breakdown, direct from Nintendo: 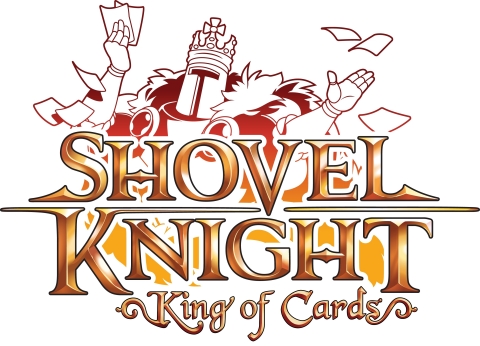 The above game descriptions are courtesy of a press release blasted out by Nintendo. Which of these Nindies are you looking forward to getting your hands on?

Erich was introduced to gaming by his grandfather before he could walk. Since then, he has grown up loving Nintendo and most games in general. He couples his love of videogames with journalism to cover news, provide reviews and tell it how it is in the gaming world.
Previous Udon unleashes new lineup of Street Fighter wall prints
Next Guardians of the Galaxy Ep 3 More Than A Feeling (PC) Review