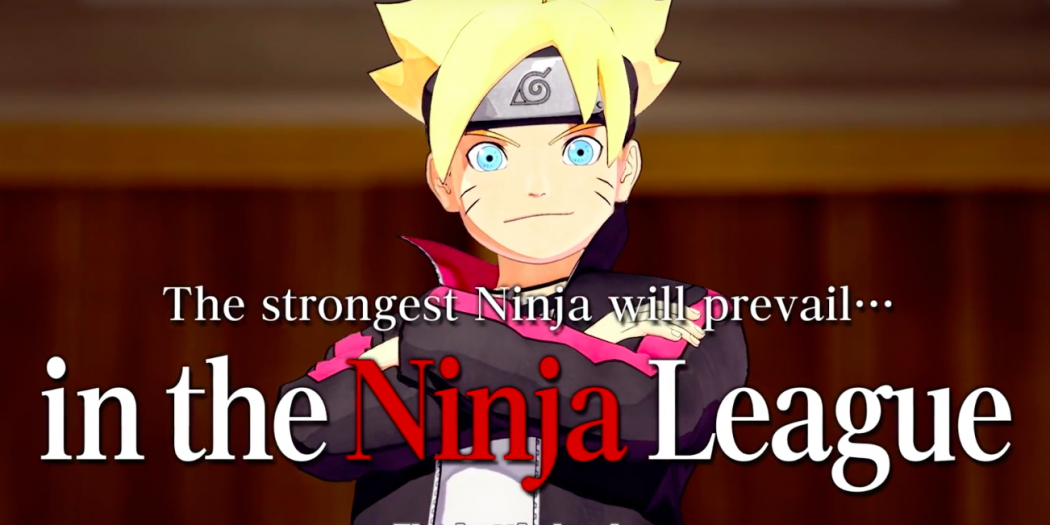 Ninja legends new and old collide to determine who the best of the best is in the game’s newest trailer.

Released by Bandai Namco Entertainment on Aug. 22, the newest trailer for “Naruto to Boruto: Shinobi Striker” goes into the title’s gameplay, competitive modes and mechanics. Using teamwork and strategy, players can compete against one another in several modes ranging from basic battles and capture the flag to barrier battles, where one team defends their seal while the other stages an all out assault.

The trailer also details the game’s character creation mode, where players can create their own shinobi to vie for the top of the League of Ninja. Players can focus on any of four combat styles, or use a mix of any to achieve victory.

“Naruto to Boruto: Shinobi Strikers” is set to release in 2018 for Playstation 4, Xbox One and PC.

Keenan McCall is a journalist and writer with a passion for animation. From video games to anime, anything that sets art in motion will get him talking and writing nonstop.
Previous The androids arrive in new Dragon Ball FighterZ trailer
Next The Final Fantasy XV Expands With A Pocket Edition