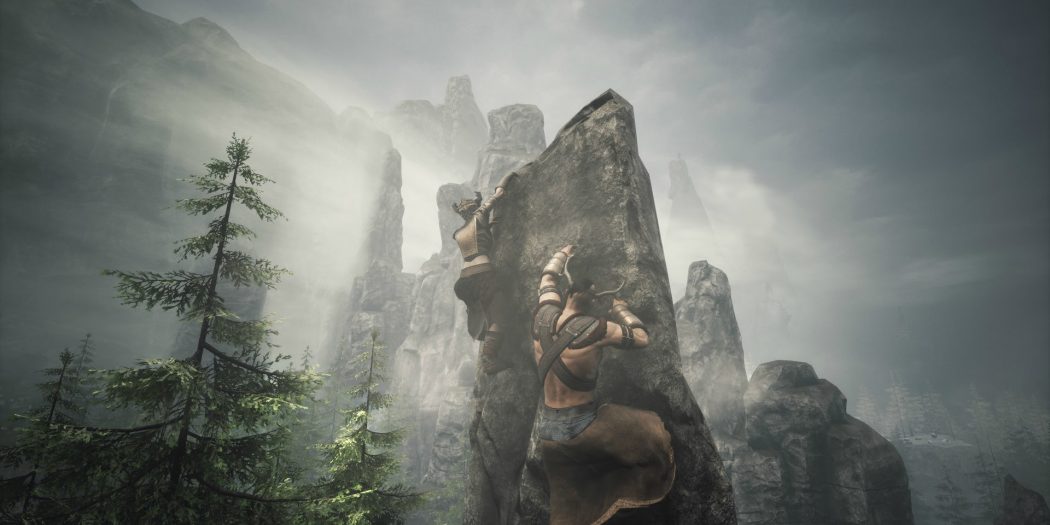 Conan Exiles, the MMO(ish) title that debuted on PC not long ago, is on the way to the Xbox One. So, how’s it look?

This is one of those games that I keep on meaning to play. I’m a pretty big Conan fan. But even though he doesn’t play much of a role in this game, Exiles is set in Hyboria. And honestly, that’s kind of enough to interest me.

Still in early release, Conan Exiles looks pretty darn good on the PC. Fortunately, the Xbox One edition seems to hold up in that department. “No major gameplay differences” too, sounds like a good deal. So the title should play just as the PC version does.

“We are thrilled to be opening up the gates of Conan Exiles to gamers on Xbox One,” says Funcom Head of Games, Lawrence Poe. “This version of Conan Exiles benefits from the six months of content updates, improvements, and enhancements done to the PC version during our first phase of Early Access. The launch of Xbox Game Preview paired with the release of The Frozen North expansion update marks the beginning of the second phase of Early Access for us, and the game is now bigger and better than ever. There is still work to do before full launch, but we are on track and very excited about what the future holds for Conan Exiles.”

Ready to dive in? Conan Exiles is available now on PC, and hits the Xbox One tomorrow. It’ll run you $39.99 USD.

Jason's been knee deep in videogames since he was but a lad. Cutting his teeth on the pixely glory that was the Atari 2600, he's been hack'n'slashing and shoot'em'uping ever since. Mainly an FPS and action guy, Jason enjoys the occasional well crafted title from every genre.
@jason_tas
Previous PSN Maintenance, Leaked PS4 5.0 Update, and How to Sign up for Sony’s Beta
Next Marvel unwraps new Legacy titles with Spidey, Deadpool, The Guardians, and… Power Pack